The AllCast updates just keep coming. Each introduces new functionality, but the latest release packs together more new features than most. By combining aesthetic changes with usability improvements, users of this media Chromecasting app are in for quite the treat.

In the left screenshot below, we see a new "now playing" screen. For the initiated, this is the screen that displays while content is streaming to your TV screen. To the right, we see lock screen controls. This offers the minimal functionality of pausing and skipping around a playlist without having to unlock. 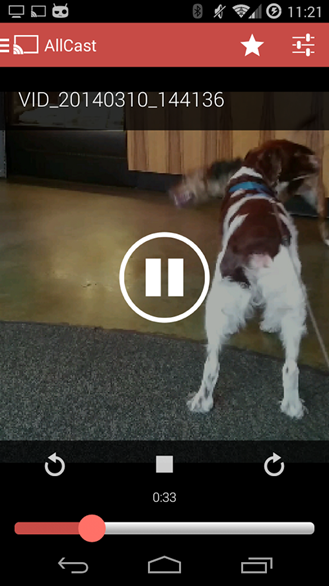 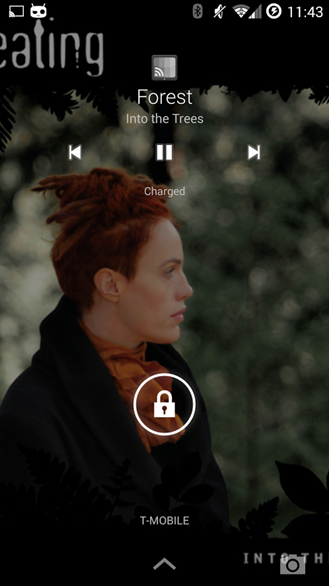 When streaming music, AllCast will now dish up album art while the track is playing. The interface for browsing through songs is still somewhat of a mess, but it's a start. 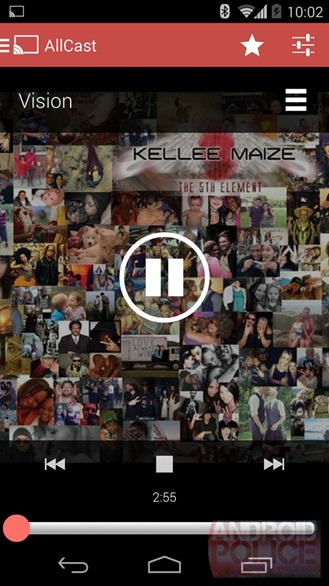 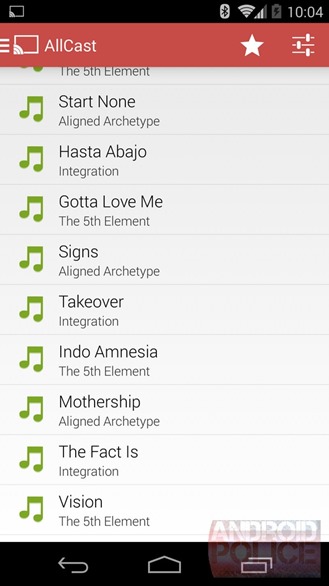 AllCast is ad-supported by default, but a premium version will remove those for $4.99. You can get the app from the Play Store below.

Original HBO App Disappears From The Play Store, No One Seems To Miss It Much