The Galaxy S5 is coming to store shelves in April, and it's bringing with it a new version of TouchWiz along with a full suite of Samsung apps. These aren't typically the pieces of software Android enthusiasts foam at the mouth to get, but with all the bajillions of devices Samsung pushes each year, we know there are many of you who get a kick out of some of them. So here's the thing, several of Samsung's apps have already leaked onto the web, namely the Gear Fit Manager, the Galaxy Gear Manager, S Health, S Note, S Translator, the calculator, and WatchON. 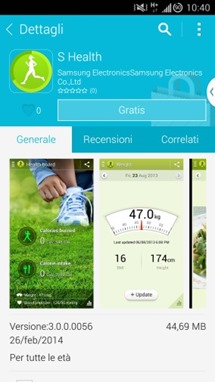 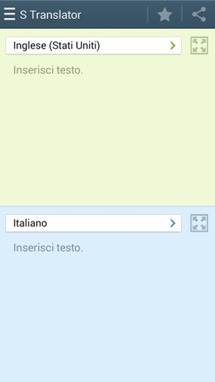 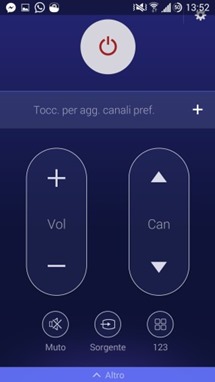 In case it isn't obvious, you need a Samsung device to install these apps. With the two managers, you also need the requisite matching hardware. Some of the APKs need you to uninstall previous versions in order to install successfully, an act that requires root. That aside, you can get the files in the XDA post linked below.