After launching the Moto X at $299 late last year, Republic Wireless is moving on to Motorola's other current handset. The Moto G will be available without contract for $149 sometime in April and voice plans on Republic Wireless start at just $5 per month. 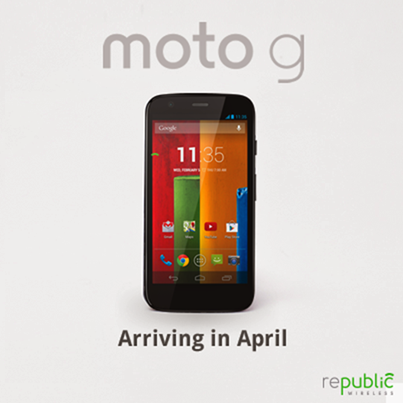 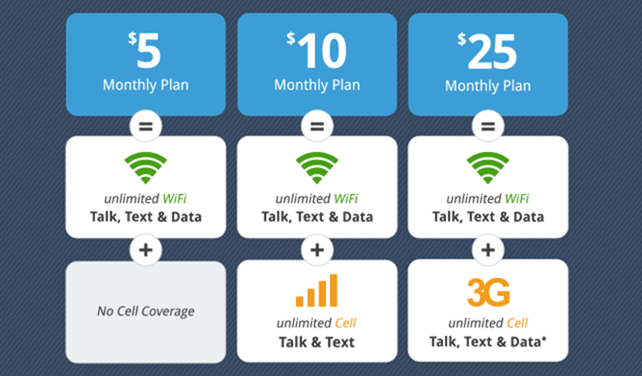 Keep in mind the Moto G doesn't have LTE and Republic Wireless runs on Sprint's network. That means data speeds will be mediocre at best. However, the hybrid calling feature ensures you'll have voice and text when you're connected to WiFi no matter how bad Sprint's 3G is. You can sign up to be notified when the release is official and also be entered for a chance to win a Moto G and 12 months of 3G service. Several Upcoming Samsung Galaxy S5 Apps Have Leaked Onto The Web, And They're Available For Download