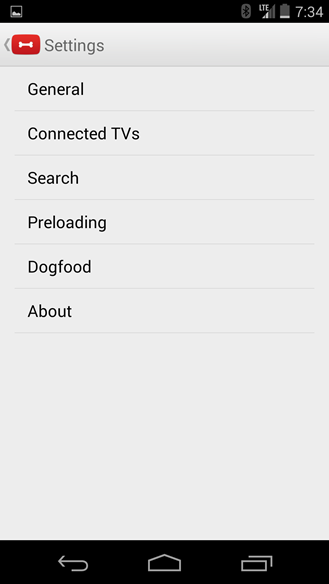 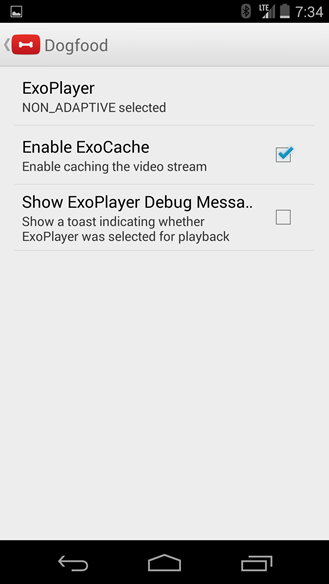 Elsewhere, there are considerable UI tweaks that appear to represent a move toward higher information density, and an effort to put things where users will find them more naturally.

User pages in the new update have been revamped from a series of cards to one giant card on the "Videos," "Playlists," and new "Channels" tabs. The information has been condensed a la Newsstand's mini cards to allow users to see more content at once. See below for a comparison - old screenshots on top, new on the bottom. 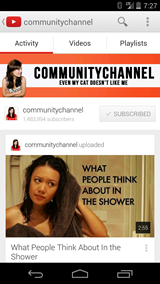 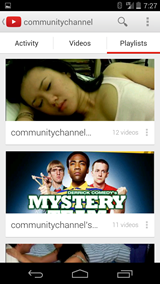 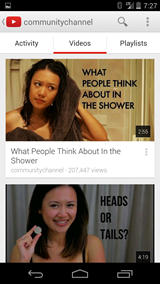 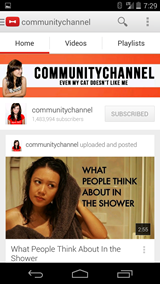 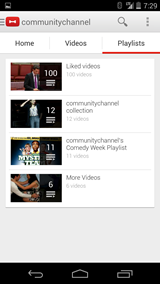 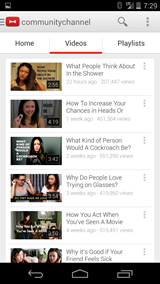 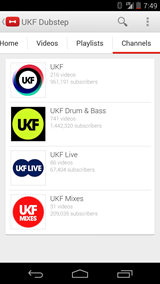 Also of note is a slight transformation of the hamburger navigation menu. The newly updated YouTube expands Playlists from a menu entry to an actual list of your playlists right in the sidebar. There's also a new "best of" list underneath your subscriptions, replacing "From YouTube" which appeared there before. The menu still provides quick access to offerings from a variety of genres, but the UI and organization has been spit-polished. 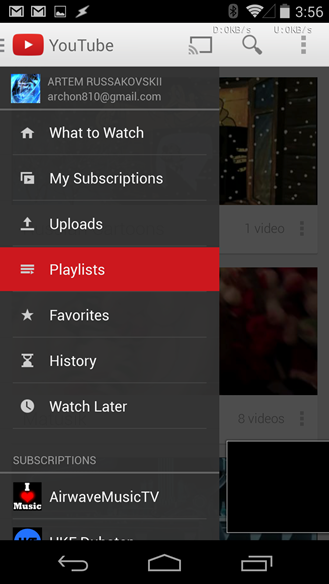 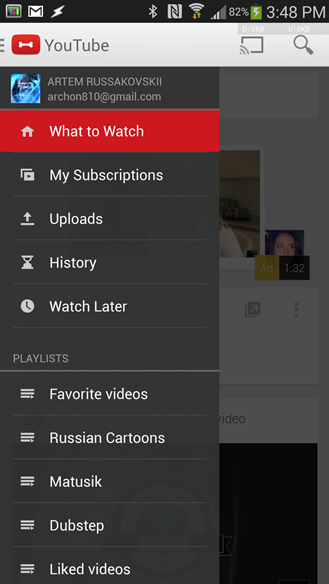 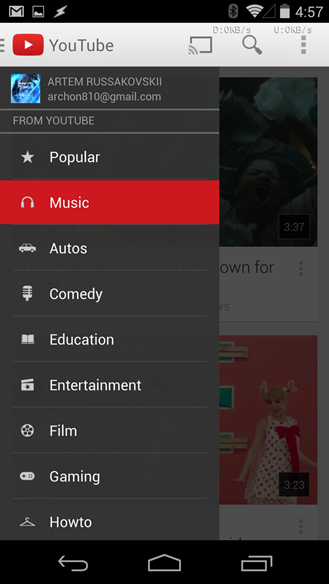 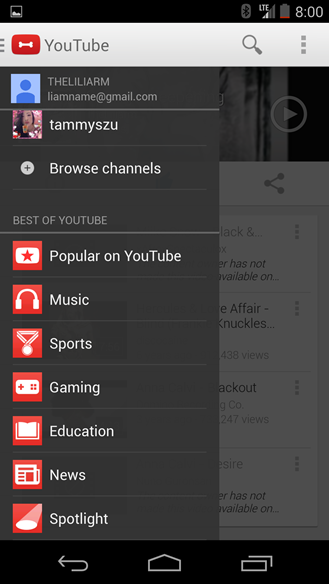 Speaking of playlists, users can now view information, thumbs-up, share, or delete playlists from the playlist overview page. Of course, you can only delete a playlist that is your own. 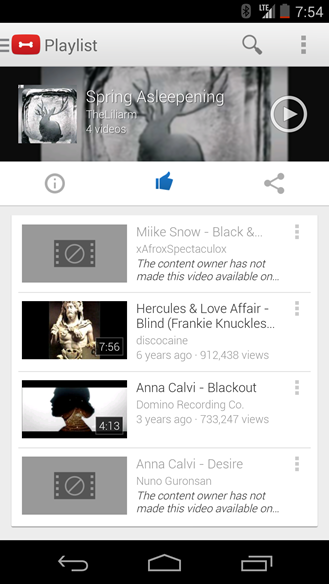 One last tidbit - flagging videos has been dragged out into an individual video's overflow menu, which previously only provided an HD toggle and a CC toggle. 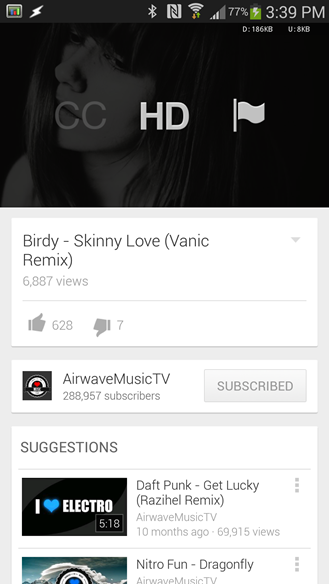 Users can also reply to or report comments now. 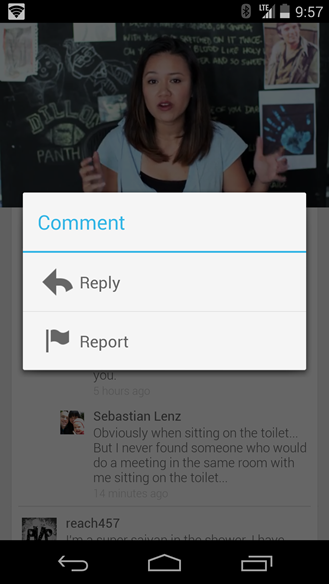 Under the hood, there's not too much of interest (that we've seen, anyway). There are however a bunch of new offline-related strings, giving users the option to store offline content to an SD card, prompting them to insert one if they haven't already.

Elsewhere, there's a hint toward some kind of survey, with the option to skip after a given number of seconds just like YouTube's pre-roll ads.

Update: Google has now rolled out version 5.5.27, removing the dogfood options and reverting the "best of" list, and rolling back individual users' pages to how they were before (with big cards rather than compressed lists). This APK is also available for download below.

The official Android Developers Google+ page has also given a wink to users in a new post.

This APK is signed by Google and upgrades your existing app. The cryptographic signature guarantees that the file is safe to install and was not tampered with in any way. Rather than wait for Google to push this download to your devices, which can take days, download and install it just like any other APK.

This APK is also signed by Google and upgrades your existing app. The cryptographic signature guarantees that the file is safe to install and was not tampered with in any way. Rather than wait for Google to push this download to your devices, which can take days, download and install it just like any other APK.

Thanks to everyone who tipped us!

[Bonus Round] Sorcery, Even, Threes, And Blood 'N Guns