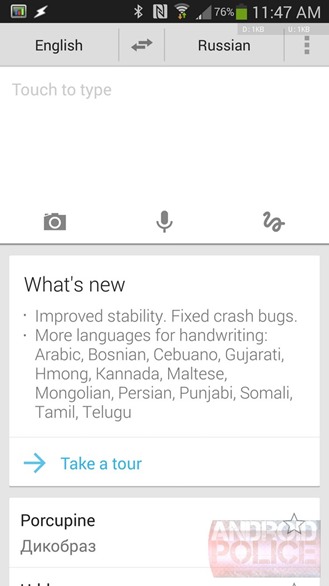 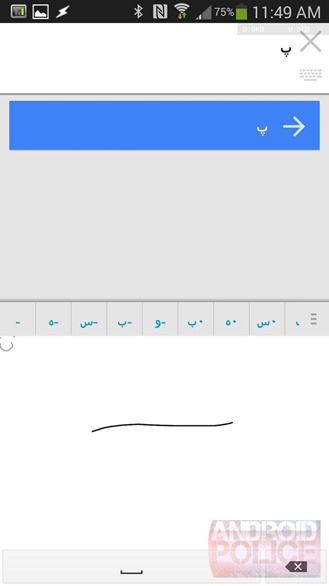 If your language made the list, this is cool stuff. Otherwise, all there is to see here are bug fixes.

The changelog has updated on the Play Store page, but that doesn't mean the update's rolling out to your device just yet. Here are a few mirrors to speed things along.

Google Wallet App Being Updated With Tracking And Notification Support For All Online Orders ...