Audio Glow has style in spades, and considering its function, that's largely all it needs. This music visualizer (with companion live wallpaper) reacts to the audio pumping from your device with vibrant bars and glowing particles. On top of that, it's very customizable. Now version 3.0 has hit the Play Store, bringing with it a compelling set of features, including two new visualizations and the option to directly choose colors with a new color picker.

The two visualizations are Retro Geometric and Aurora. The former is available for free, while the latter is packaged with the Glowing Strings one introduced in the update to 2.0. They're both available in a single in-app purchase costing $0.99. 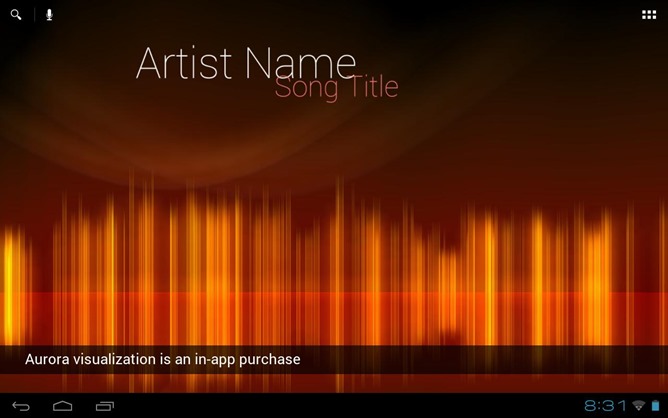 The developer has also released a separate app, Tunnel Blocker, that servers as a workaround for Samsung devices unable to run Audio Glow properly. These suffered from audio tunneling that caused some audio to bypass music visualizers. Tunnel Blocker gets around this by creating a paused background music player that claims the audio tunneling feature for itself, preventing it from blocking other apps.

The core Audio Glow app is available for $0.99, and it's well worth it. Widgets for everything are listed below. 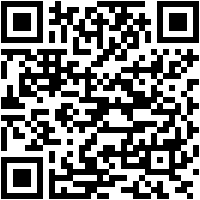 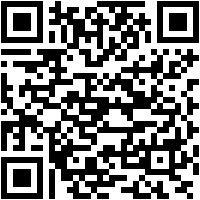 Soundwall Is Raspberry Pi-Powered Art That Doubles As A Wireless Speaker And Costs More Than ...