For an app people use so heavily, the official Instagram app for Android has been a bit of a UI disaster since it launched back in 2012. It's about to be much better today with the release of version 5.1. The design is cleaner and flatter with a bit of an Android vibe. It's not super-holo, but it's a start. 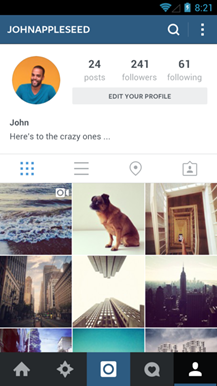 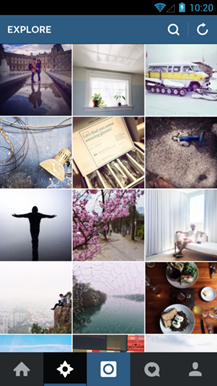 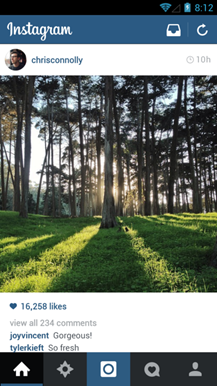 The update hasn't hit Google Play yet [Update: should be live now], but the Instagram blog says it's only a matter of time. When the update rolls out, it will be only half the size of the old app. Pages will also load faster – in some cases twice as fast. It doesn't sound like there are any new features coming in this update, just the UI change. 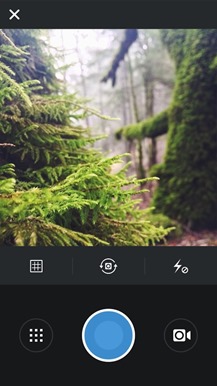 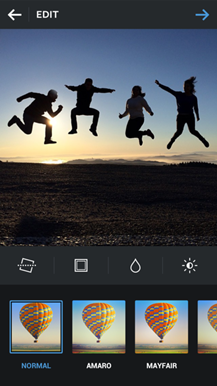 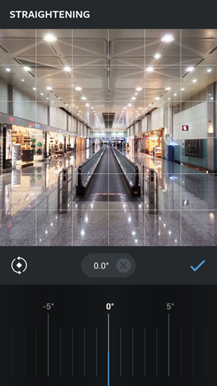 We've got a few screens from the old version of the app below, preserved eternally for posterity. Once v5.1 hits the Play Store, those ugly old screens will be gone forever. 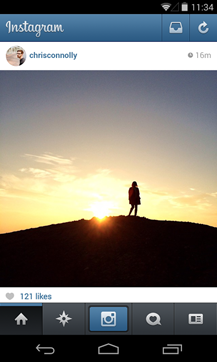 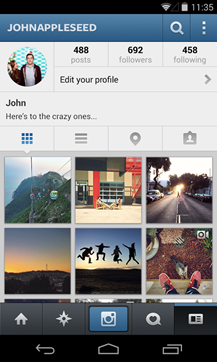 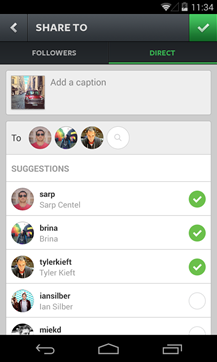