Industrial design is becoming increasingly important as the specs of high-end phones start to level out. Sometimes a company can get a little too excited about its design prowess, and that's when things get leaky. That may be the case with ZTE's unannounced Grand S EXT, which has shown up on the Red-Dot 21 design directory. 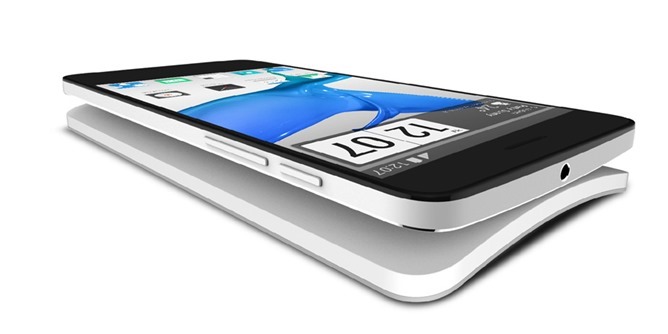 Let's quickly acknowledge this phone's name is indeed the Grand S EXT... the grand sext. When sending a regular sext won't get the job done, there's always the grand sext. Oh, she'll be putty in your hands after getting that grand sext. Bizarre name aside, the render of this device has a curved back with very clean lines and a polished chamfer along the edge. The product description says the Grand S EXT is the first device in 2014 to use Nano Molding Technology (NMT). That means the body of the SEXT is composed of plastic and metal that were injection molded together. 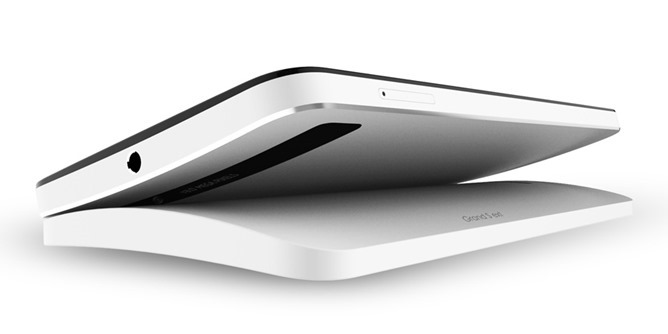 The oddly worded text also mentions a smart dock with wireless charging, but there's nothing about the specs of the device. Until ZTE releases more, we'll just have to marvel at how pretty the SEXT is.

New Promotion: Chromebook Owners Get 60 Days Of Free Google Play Music All Access Instead Of 30