Owners of the Galaxy S4 on T-Mobile can now get their itchy trigger fingers ready to hit that "check now" button. We've received a few tips today alerting us to the fact that the carrier is rolling out an Android 4.4.2/KitKat OTA to handsets now. According to the software update screen, the feature set doesn't appear to include much of anything that Google didn't add into the stock version of KitKat: 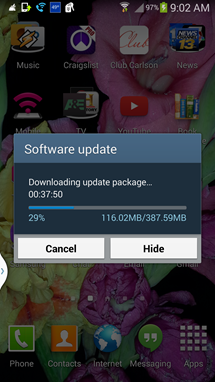 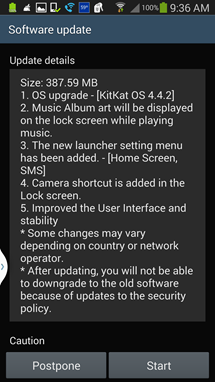 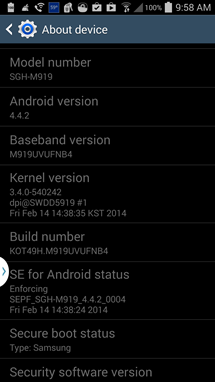 One feature not listed on the screen, but which should be included, is the "Tap and Pay" option, which enables Google Wallet's mobile payment functionality. The update clocks in at 387.59 MB and updates the build to M919UVUFNB4.

[New App] Fox Releases The Official Cosmos Companion App, Reminds Us It Has A Streaming Video ...