It has been more than 30 years since the late, great Carl Sagan took to the airwaves to talk about how our future as a species depends powerfully on our understanding of the cosmos, which we float in like a mote of dust. The original Cosmos debuted in 1980 and inspired a generation of scientists and science nerds alike. Now the series is back with Neil deGrasse Tyson at the helm, and Fox has released a new companion app for Android that can help you explore the majesty and unbelievable scale of the cosmos while watching the show.

The app itself contains expanded information, trailers, galleries, and other tidbits from each episode. It looks like new sections unlock as new episodes air, so there's just one to go through now. There are also some moderately annoying ad tie-ins – check out this awesome image of the sun... presented by Jeep. The app is only showing as compatible with phones right now, but the screens have tablet frames. Presumably this is a mistake that will be rectified soon. 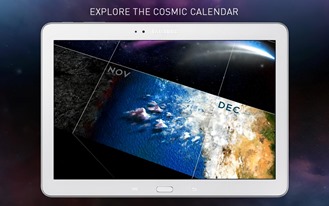 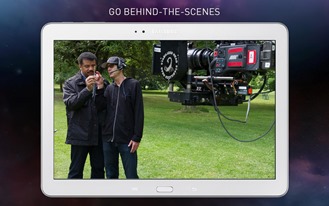 You can't watch full episodes in the cosmos app, but they will be in the Fox Now streaming app soon for free, assuming you have a compatible cable subscription (yes, it's lame). The legacy of Cosmos has lasted all these years, and now we have the chance to dive in again with updated science, better visuals, and apps. This isn't the most full-featured companion app I've ever seen, but it's a start. 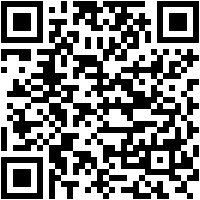 [Kind Of New App] Mime-O Soups Up Your Android Clipboard, Syncs It To Your PC