DIY home surveillance has become infinitely easier over the past several years, with options like Dropcam leading the way. The product offers a nearly-instant setup, 24 hour monitoring, and optional CVR cloud storage of recorded videos. While all this is great, there was certainly room for improvement in the camera's companion app, which recently received a major update to version 2.6 that brings some much-needed features, making it substantially more useful than before. 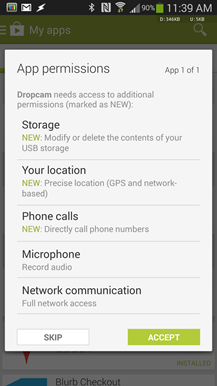 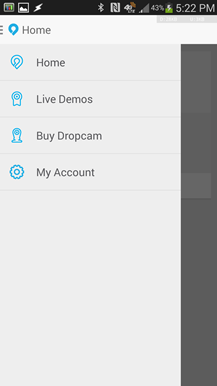 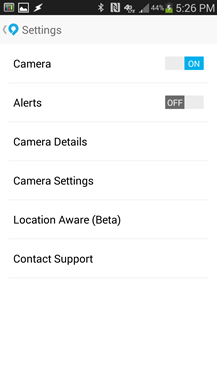 The first thing you may notice when pulling the update – which seems to be on a staged rollout, by the way – is that it requests three new permissions: USB storage access, GPS, and the ability to directly call phone numbers. Here's a look at the new stuff we found, along with why it needs these new permissions: 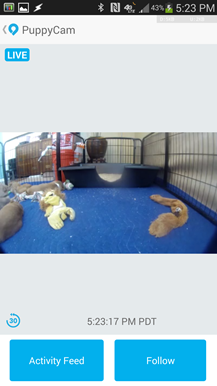 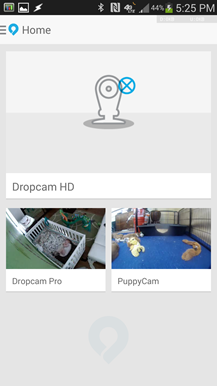 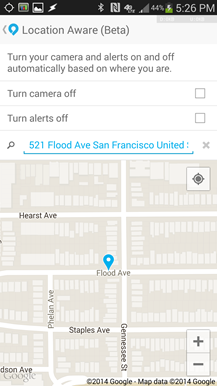 All in all, this is a pretty big update, and definitely one worth grabbing. If it hasn't hit your account yet, you can grab the apk from one of our mirrors below: