The objects aren't actually available for sale just yet, but the manufacturer has added a couple of new apps to the Play Store to eventually assist in managing the network of smart objects - one that will allow you to connect to the devices from any Android device, and one specifically meant for the 7" Smart Home Tablet.

The app's functionality generally seems to reflect what you'd expect from the assemblage of smart objects. Other than compatibility, it isn't immediately apparent what separates the two apps, functionally, and Archos is stingy with the details, encouraging potential users to stay tuned to the Connected Objects landing page for news.

The apps share the same iconography, and from the looks of things they both offer a dashboard look at the various devices, from a weather report to motion detection reports, light control, and door control, as well as manipulation of "programs" or preset actions for various devices, including days of the week and times to act.

To check out the apps for yourself, just hit the appropriate widget below! 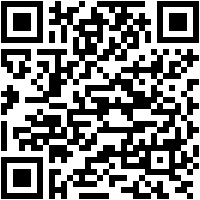 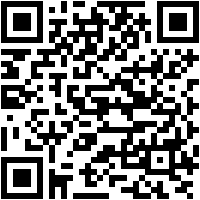