The Galaxy S5 is but a short month away from release, and at this point, it seems like we know most of what makes it special at this point - both from the hardware and software ends of the spectrum. There are still some things we'd like to know - what the wireless charging situation is, for example - but there is otherwise plentiful information out there on the web about Samsung's latest and greatest Galaxy. Now that the dust has settled, too, perhaps so have opinions on the new handset. 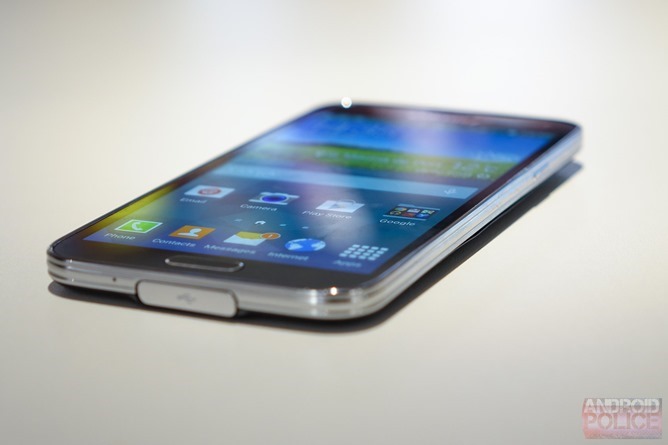 Samsung certainly has its fans, and they'll likely be quick to snatch up the S5, which doesn't really deviate all that much from Samsung's hugely successful smartphone formula. Sure, TouchWiz is finally looking a little more modern, and the device's outward aesthetics have been a bit divisive, but really, from the moment you pick it up you know it's a Samsung device, for better or worse.

Questions around the camera and battery life still aren't answered definitively, but Samsung hasn't been one to stumble around those particular issues, at least not in the last couple of years. The Note 3 and S4 both boasted very good cameras, and the S5's new 16MP sensor, which is now even larger, is very unlikely to disappoint. While battery life on the Galaxy S4 was fairly unremarkable in our experience, it was by no means terrible, and I suspect Samsung has only improved in this regard on the S5.

So, are you already set to pre-order? Holding off until you read reviews? Or just plain not interested? Vote in the poll below, and take your explanations down to the comments.

[Bonus Round] Deadlings, Qcast, And Another Case Solved