If you purchase a Samsung phone in the near future, you're going to have yet another option for listening to music. However, unlike most of the other streaming services, the newly announced Milk Music is free and has no ads. The Milk Music app is live in Google Play and it's compatible with the Galaxy S3, Galaxy S4, Note 2, Note 3,, S4 Active, S4 Mini, and Mega at this time. It should also be compatible with the Galaxy S5. 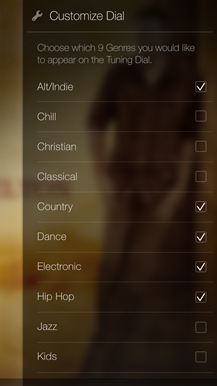 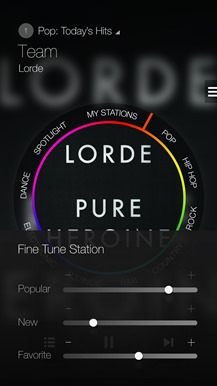 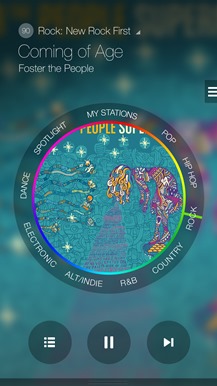 Let's get this out of the way first – why is it called Milk Music? According to Samsung, because it's "fresh and organic." Okay, Samsung. Milk is essentially a genre-based streaming app powered by Slacker (Samsung developed the app itself). You use the dial interface (with haptic feedback) to load up a station and just let it ride. There are 200 stations included, but you can customize the dial to include whatever you want. You can create stations from any artist or song, but cannot search for individual songs. Milk Music includes sliders for each station to fine-tune the frequency of popular, new, and favorite tracks. All this customization will sync with your Samsung account if you decide to log in. 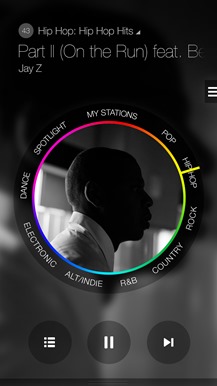 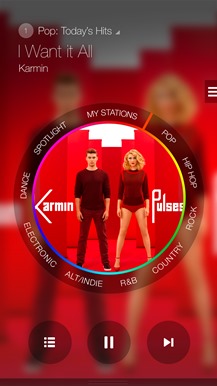 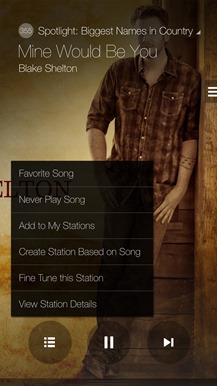 The streaming is unlimited, but Milk does not support offline caching. Milk Music allows you to skip six songs per hour on each station, which is pretty generous for a free service. It also pre-caches the first eight seconds of your stations when the app is launched so you can start playing instantly. There is no tablet support at this time, but that might come later. Sadly, ads might come later too – Samsung will reevaluate the service down the road and could decide to change the model. 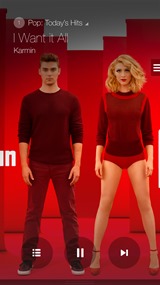 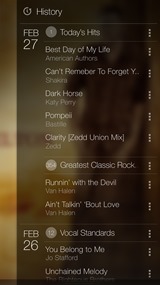 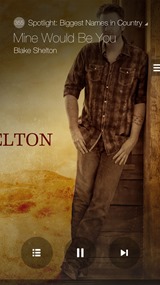 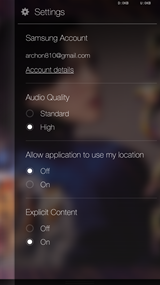