MTV wants you to know that its new MTV Artists app is now available in the Play Store, and that the offering makes it easy to discover musicians you haven't yet grown accustomed to. It contains thousands of music videos, free tracks, and a sizable selection of photos highlighting artists doing what they do best. You can also use it to discover the name of a track by letting the app listen to a sample of the song. 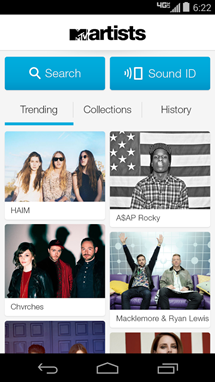 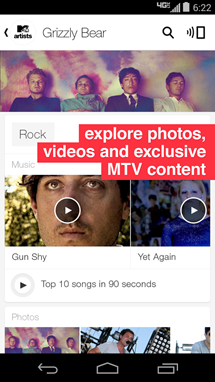 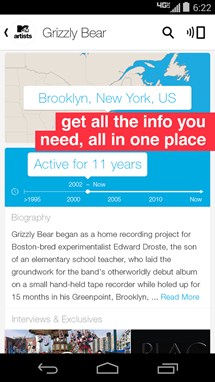 What MTV doesn't want you to know is that its "new" app used to look like this. 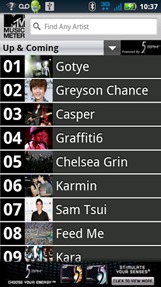 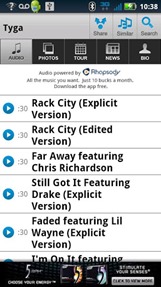 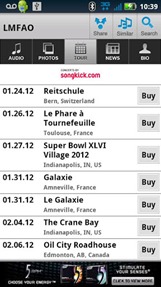 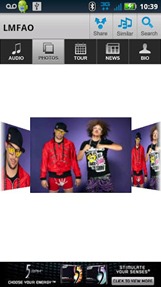 The new MTV Artists app is actually version 3.0 of the previous MTV Music Meter app, rebranded and stylized after a website of the same name. Thankfully, it now looks much, much better.

To be honest, I can't blame MTV too much for not wanting to draw any further attention to a piece of software it allowed to get so embarrassingly outdated. Let's just not do it again, shall we?