Samsung Milk is probably the most straightforward music streaming app I've ever used - and that's exactly the kind of response Samsung is looking to get from it.

Wacky name aside, Milk is an interesting, well-designed app that is set up to get you listening to music as fast as possible. No ads, the absolute minimum amount of loading time, and a music selection interface that you'll never struggle to locate. It's not easy to write a lot about Milk, because there's not a lot to say, and I'd argue that's probably a good thing.

There are two ways to listen to music in Milk. First, you can use the dial. The dial contains up to 9 major genres (there are 15 total to choose from, and you can enable / disable them at will), each containing a dozen or so subgenres. Simply tap a genre, then using your finger in a circular motion, find the subgenre station you want to listen to. These stations are human-curated (this is a la Slacker, which Milk is powered by and shares a library with), which could be a benefit over something like Pandora. 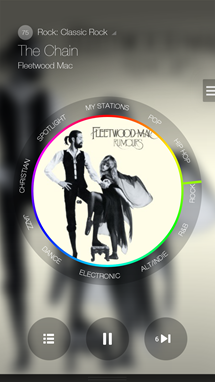 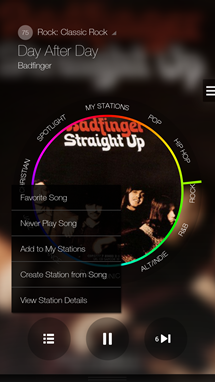 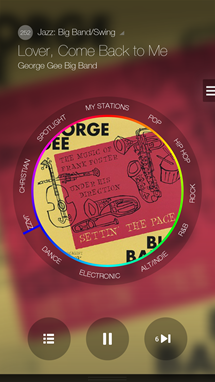 Speaking of, the only other way to get your tunes in Milk is pretty Pandora-esque - creating a personalized station. Enter an artist or song name, and Milk will build a station for you. You can add more artists and songs to fine-tune or broaden your stations at any point. That really is the entire feature rundown for the Milk app. Sure, you can select low or high quality audio, add a song to favorites or never play it again, and turn explicit content on or off, but beyond that, the app is remarkably simple. There's also an interface for tuning individual stations, just swipe up from the bottom of the screen and you can adjust the amount of popular, new, or favorited music that will appear in the currently selected station.

To cut down on wait times, the app actually preloads many of the songs on the genre dial (at least portions of them) so that they start playing almost immediately after you select a station. It really is quite fast, I have to say. 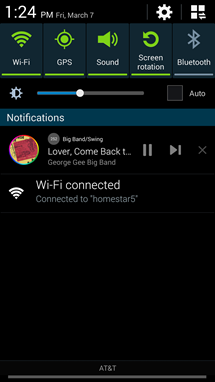 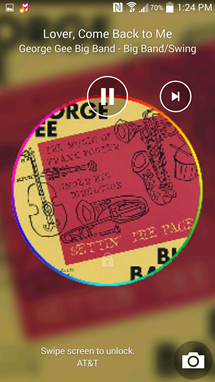 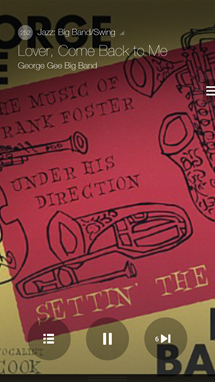 Milk has no ads, no subscription options, and sign-in with your Samsung account is accomplished in the background the first time you launch the app. It is absolutely laser-focused on making getting to music as quick, easy, and intuitive as humanly possible. For the most part, it really works, too. The only limitation on listening is a six-track skip limit per hour, though that's per station, and with 200 genre stations available in Milk, it's unlikely you'll hit that cap very often.

Granted, there are drawbacks. You have to have one of the supported Samsung devices - Galaxy S III, S4 (and S4 Active / Mini), Note 2, Note 3, or Mega 6.3. And you have to be in the US. (There are, of course, already workarounds for these restrictions if you have a rooted device.) That's sort of the point, though, because Samsung wants Milk to be a value-added feature for Galaxy smartphones, at least for now. Samsung did say it was considering monetizing the service eventually, whether it be through ads or subscriptions, but that it all depends on the public reception of Milk in the coming months. That does sound a bit foreboding, if I'm honest - the fact that Milk is truly, really free is a big part of what is so refreshing about it. Even if it means keeping itself locked up on Galaxy devices, it would be a significant feather in Samsung's cap, I think. 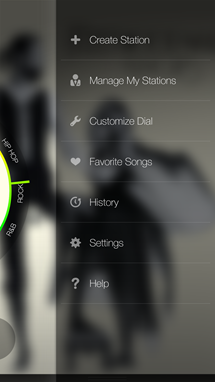 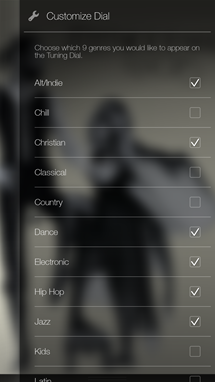 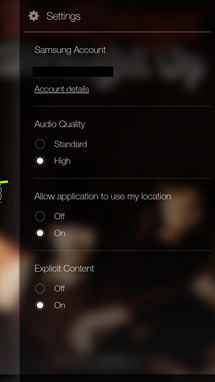 Then there's the fact that you're also using what is essentially a rebranded Slacker experience. While interaction and features do vary from Slacker a bit, Slacker's library is the one you're listening to, which is substantially smaller than those of competitors like Spotify, at 13 million and 20 million, respectively.