Welcome to the latest entry in our Bonus Round series, wherein we tell you all about the new Android games of the day that we couldn't get to during our regular news rounds. Consider this a quick update for the dedicated gamers who can't wait for our bi-weekly roundups, and don't want to wade through a whole day's worth of news just to get their pixelated fix. Today we've got a Grim take on platforming, a quiz game revolving around the Chromecast, and a detective-themed adventure puzzle game. Without further ado:

Zombie games have to work extra hard to get over my cynicism, but a platformer with a premise like "depressed Grim Reaper creates dead minions to keep him company" is pretty much irresistible. You play as a series of zombies trying to get through Death's factory, which as you might expect, is not exactly up to OSHA standards. Different zombies have different abilities, and you'll have to make use of all of them to get past all 100 levels.

Death is lonely. He has zero friends on his FaceTome account and no one to hang out with. So, in order to feel better, he begins “Project Deadlings”. Death buys a factory where he can build his laboratory and begin training a massive army of zombie minions. As the army of Deadlings grows, the mazes of the laboratory become deadlier, loaded with puzzles and death-defying traps.

The admittedly limited world of Android quiz games was thrown into turmoil yesterday with the release of the much-anticipated QuizUp, but here's an alternative for those of you who prefer face-to-face trivia. Qcast lets you control a bar-style trivia game with one Android device and a Chromecast as a monitor, with other phones and tablets connecting as game kiosks. It's a brilliant application of the technology, and it's free with no in-app purchases.

Try Qcast, a simple trivia game for you and your friends. Connect any number of devices to a Google Chromecast device to join the game (all players need to be on the same network.) The first player to reach 100 points is the winner, everyone can get the answer correct - how much the answer's worth is up to you. This is a project I started based on a simple idea I've had since the chromecast was released. I'm open to suggestions. If you'd like to submit a question you can do so here: http://goo.gl/chro3r 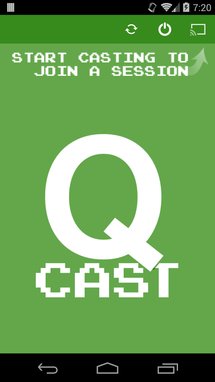 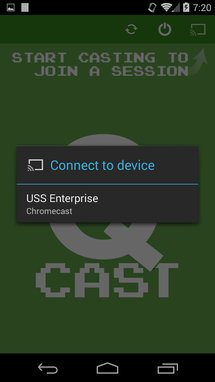 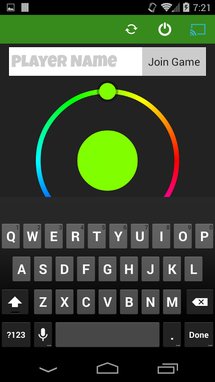 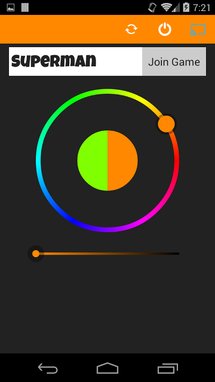 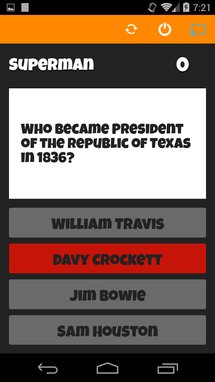 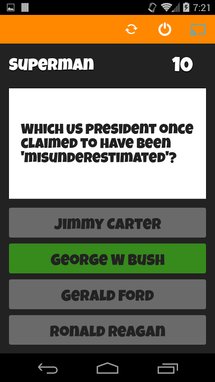 Another night in the naked city. The Licorice Lickspit has struck again, and a small businesswoman is staring bankruptcy in the face. That's what brings her to my office, so she can stare into mine, which is only a little more pleasant. When the coppers aren't interested, people like this dame turn to me. I'm the only one who can solve these candy-coated crimes, since I'm the only private dick in town who'll play the game. This game. Another Case Solved. My rates are easy - zero dollars a day, plus in-app expenses.

Become a famous detective and get to the bottom of a curious candy conspiracy in Another Case Solved, the latest game from the makers of Puzzle Craft. This city is clamping down on candy cravings by outlawing sweet snacks. Solve a series of quirky cases by gathering clues, tracking down witnesses, and questioning suspects to reveal the truth behind this city’s sugarcoated secret. Google Gives Away The Tom Hanks Movie 'Big' On Google Play... For Some Reason

[Weekend Poll] Are You Going To Buy A Galaxy S5?