Nvidia wanted to wow us when it unveiled the Shield over a year ago at CES 2013, so naturally it pre-announced a bunch of games for the device. One of the titles mentioned at that event has only now arrived on Android. Rochard is a sci-fi platformer that was originally developed for the PlayStation Network and Steam, but now it's in the Play Store for $6.99.

Gameplay in Rochard is based on the manipulation of gravity with a neat little handheld device called the G-Lifter. The game contains a mix of puzzle solving and combat across a number of highly detailed environments. The game itself is a 2D platformer, but the scenes do have some depth. 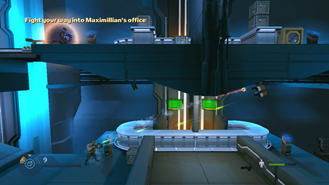 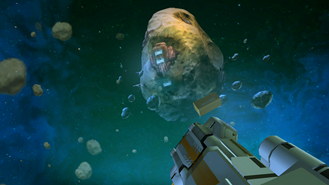 The graphics look great, but that comes at a price. Rochard is optimized for Tegra 4 devices and you can't play it on anything else right now. Additionally, it requires a gamepad. Obviously the Shield is a prime candidate for Rochard, but devices like the Tegra Note and TransformerPad TF701T can be used if you have a separate gamepad. 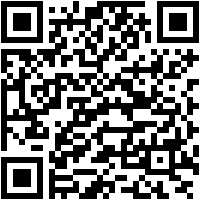