The folks at game developer Mediocre have given us such classics as Sprinkle and Granny Smith, but now it's time to break some stuff. Smash Hit has come to Android with neat physics and compelling gameplay. It's a good opportunity to get some of that aggression out too.

Smash Hit is equal parts on-rails shooter and physics simulation. You coast along, approaching various glass barriers. You have to tap to launch balls that break the glass to clear your path. If you run into something, you lose some ammo, but you can pick more up by breaking special glass cones throughout the game. 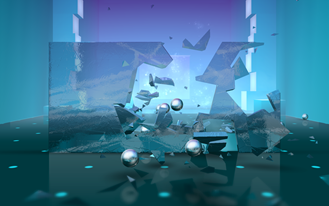 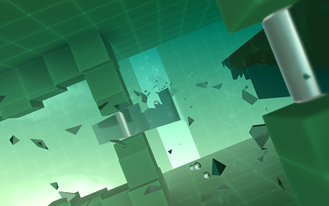 The graphics seem simple at first glance, but the rendering of the glass and the way it breaks is actually very detailed and cool. You can play Smash Hit for free, but it won't save your progress until you buy the full version for $1.99.