There are multiple ways to go after users. One way is to come up with a catchy word (Scroogled), slur a competitor with it (Google), sell some shirts, and hope it sticks. An alternative approach is to introduce functionality that could potentially draw their interest. The latest Bing for Android update does just that. Now Bing supports downloading images found in search results, a feature Google previously introduced into its own search app only to remove it later.

To save a picture, just hold down on it and wait for the confirmation dialogue to pop up. Bing will then save it to your gallery. 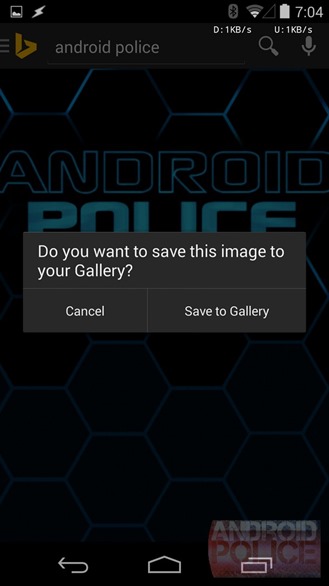 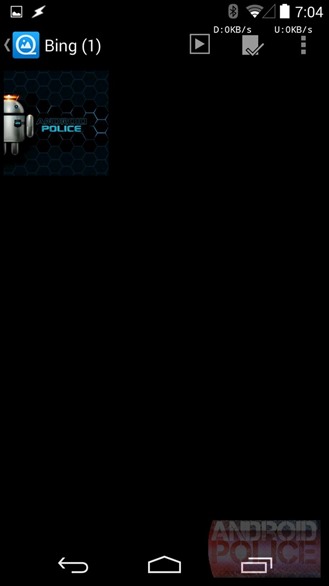 Do you hear that, Google? That's the sound of the bar being raised.