Saving power while using your phone then bragging about it on the internet is all the rage these days – it's like hypermiling for smartphones. If you're not into flashing custom kernels to get the job done, there's now Per-App Modes from the developer behind Franco's Kernel. 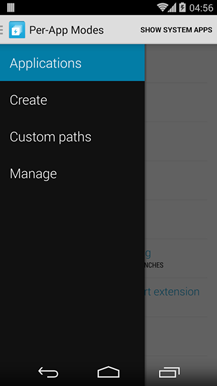 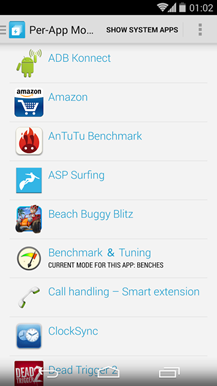 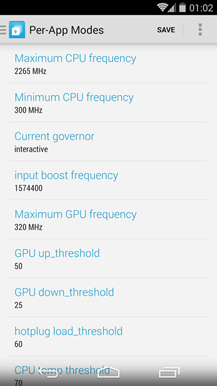 Per-App Modes lets you automatically set a CPU frequency, temperature threshold, GPU clock, and more that will be activated when you're using specific apps. So if you're just reading a book, the CPU can be kept at a low clock to save battery. Playing a serious game? Maximum power. Less serious game? Kinda middle-ish power. 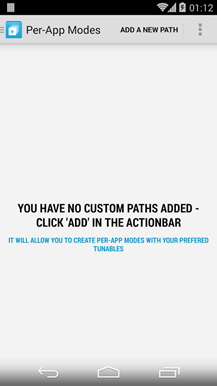 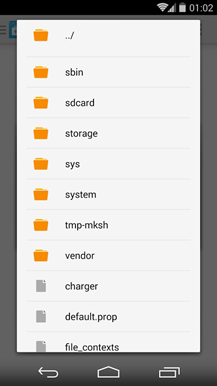 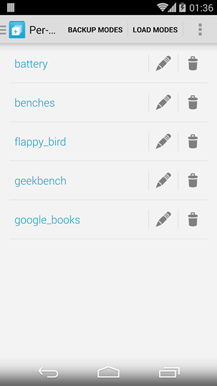 Be aware this app might cause conflicts with franco.Kernel, but you don't gain much from installing the app if you already have the kernel. Some other root apps and Xposed modules (like Tinted Statusbar) could cause issues too. Out There Review: I've Never Been So Happy To Be So Perilously Close To Death