Routers are complex and intimidating, but this Kickstarter project hopes to address both of these issues. The Soap smart router is an Android-based router with a touch display. Through a simple interface, owners can implement parental controls, set time limits, see what activity is taking place on a network, block ads, create black/lists, monitor network analytics, and look out for potential threads. The idea is that this will be a router that you don't need to be a techie to know how to use, and its promise has attracted enough funds to surpasses its $80k funding goal with 19 days to go. 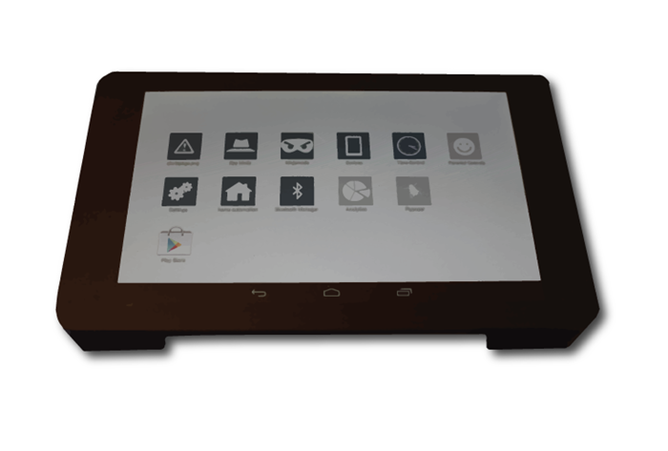 This isn't the first time a Kickstarter project has pitched the idea of placing Android on a router. Droidifi exceeded its funding goals last year with the promise of a downloadable Android firmware. At this point in time though, nothing substantial seems to have come of the effort.

Still, Soap is different. The Droidifi project promised software, something you could install onto your router and experience in a web browser via computer, and you can tell from its underwhelming trailer that the experience wasn't going to be anymore compelling than it sounds. Soap, though, is promising a physical product, and the video ad does more to instill confidence that this thing will one day see the light of day.

Since the router's running Android, you can pair it with other devices and interact with it from home or elsewhere, and the same user experience transfers over regardless of which device you're using. If developers get behind Soap, you can see potential future apps that notify you when your kids leave the house, control WiFi connected lights, or chime in if your pets are getting into trouble while you're away. Naturally, much of this functionality depends on what other smart devices you have on your network, but the potential is there. 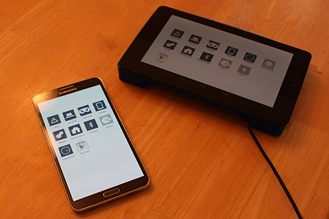 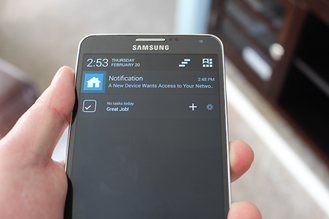 To claim a Soap router, you need to make at least a $150 pledge. After that, you can look for them to go out sometime in September. And if you're skeptical about an Android-powered router, I wouldn't blame you. Hit up the Kickstarter page below for all the nitty-gritty details.