Fans of ROM flashing were a bit perturbed when a Paranoid Android developer announced several weeks ago that PA's Halo multitasking system was dead. The situation was certainly more nuanced than that, but the Paranoid Android Google+ account has finally posted a clarification of what's happening with the next version. The short version is... everything's changing. 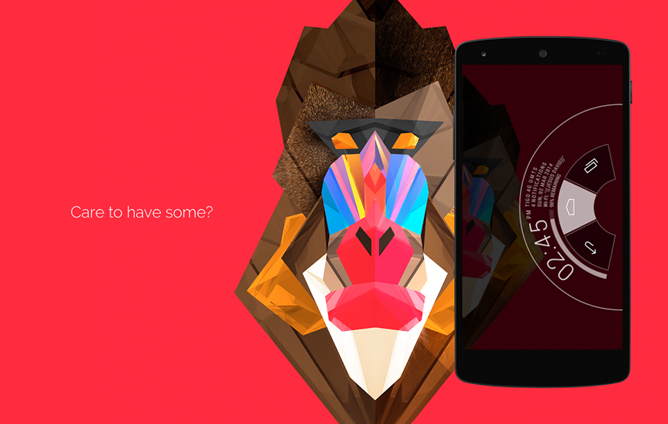 The team plans to completely rewrite the ROM to keep it closer to AOSP without so much "kanging." That essentially means no features or designs will be borrowed from other ROMs. The goal is to make the new Paranoid Android easier to use and more visually appealing. All the features from PA 3.99 will be evaluated and either discarded or remade for the 4.0 (now 4.1) release. As for Halo, something like it will be coming with a new name – Hover. The Hybrid Engine and Pie Controls are also being recreated for PA 4.1.

The team followed this announcement with a peek at the new version of Pie Controls in PA 4.1. The new version has a KitKat-inspired design and makes better use of Google Now. It also accounts for immersive mode by removing the quick toggles and notifications. With Android 4.4's immersive mode, those are easier to access in the hidden status bar, so this is a good way to de-clutter.

There are no specifics with regard to a timeline for the final release, but keep an eye on the G+ page for more previews. The beta build is available on the PA page.