We know which one is going to sell best, which will have the biggest marketing budget, and which has more plastique - the Galaxy S5's success in spite any of any perceived shortcomings is all but assured. That's just kind of how these things go.

But for us, the enthusiasts, judged on the merits, it's hard not to look at Sony or LG's latest offerings longingly. The Z2's dual front-facing speakers, a lightly-modified Android experience, large battery, and an elegant industrial design. Here in America, it's unlikely we'll see the Z2 see much market penetration - even if Sony manages to get it on a couple of the major carriers, the Samsung advertising juggernaut assures most Android competition will stay on the fringes of the mainstream. 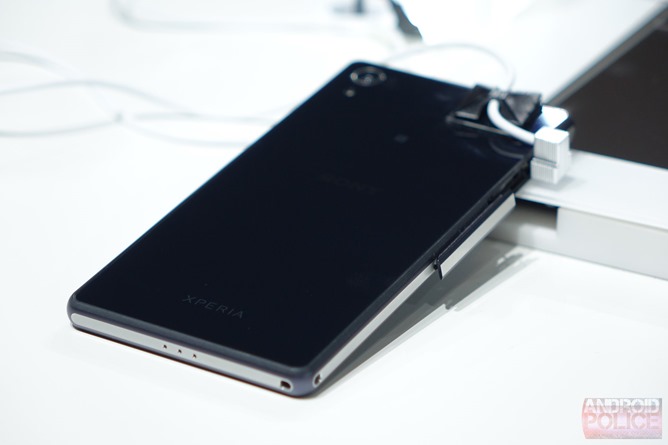 We've used all three - I thoroughly enjoyed the Z2, but I'd argue strongly that Samsung's not resting on its laurels with the S5 (even though that does seem to be the "cool" position to take right now). Both devices have their appeal - Samsung's new fast camera autofocus, fingerprint scanner, heartbeat monitor, and water protection aren't the only things that have changed. The entire TouchWiz software experience has been given a facelift, and speed and performance are much-improved over the occasionally laggardly Galaxy S4. 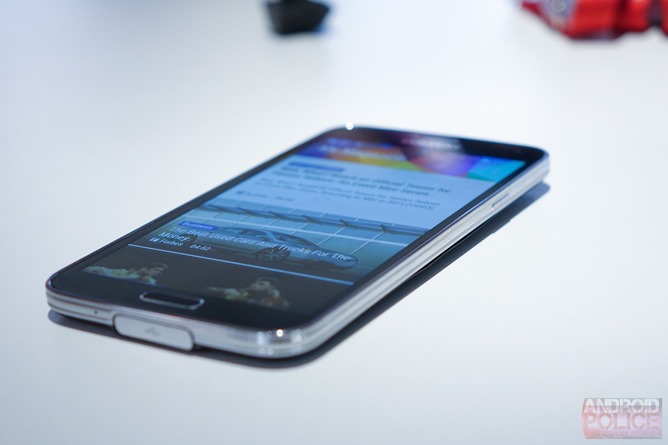 The hardware of the Galaxy S5, though, is susceptible to the same criticisms every previous generation has been - it feels cheap, Samsung continues to rely on physical buttons when virtual navigation becomes ever-more commonplace, and the design is, even as adjudged by some of Samsung's most forgiving critics, uninspired at best.

As for the G Pro 2, I wasn't exactly a fan of what I deemed an incremental update to an already unexciting device, but many of you strongly disagreed with that sentiment, so it's obviously got something going for it. 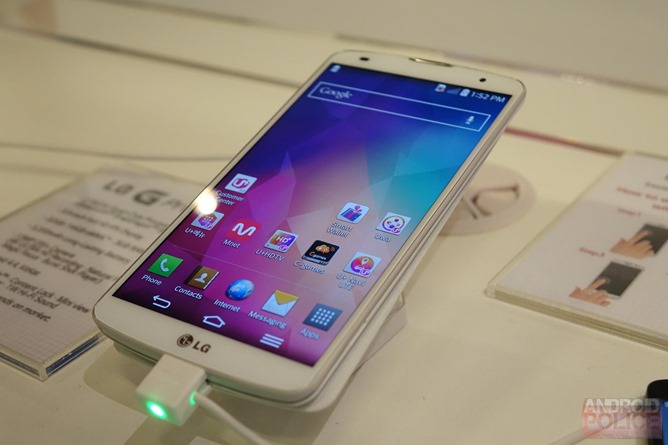 With all that said, which do you think did, or should have, stolen the show? Vote in the poll below.

Glass XE14 Delayed Until It's Ready, Promises Big Changes And A Move To KitKat