Google (and Apple) representatives are having a sit-down with members of European Commission member states and the Consumer Protection Cooperation today to talk about apps. Specifically, the commission is asking some hard questions about in-app purchases following complaints from consumer protection groups in Denmark, Britain, and several other EU nations. 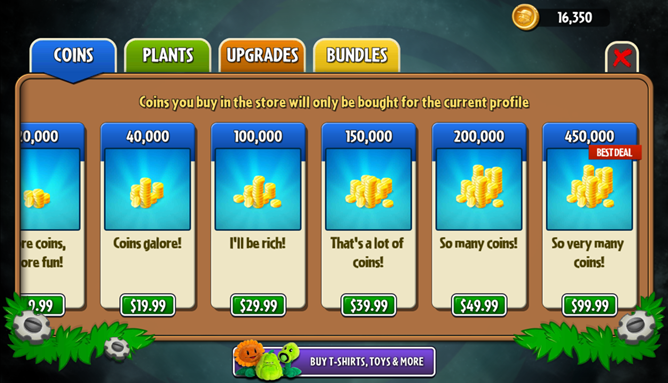 The issue revolves around the use of the term 'free' in the descriptions of games that push in-app purchases. The commission fears these listings could be misleading, especially to children. The commission has already issued a list of positions on the issue, which Google and Apple are being asked to respond to. Nothing is binding yet, but the position taken by the European Commission includes the requirement that apps only use the word free if they contain no IAPs, not even completely optional ones.

Clarifying the usage of the word 'free' is not a crazy idea, but some of the other items on the list may be indicative of a misunderstanding of how apps work. For example, the commission recommends contact info for the developer be available in the listing so consumers can contact them to ask about how IAPs are used in the app. Of course, app listings already have that. They also want to make sure IAPs require explicit user consent, which again, is already how things work.

Many of the complaints that spurred the investigation came as a result of kids racking up huge IAP bills in games. So the EU is also looking into restrictions on how IAPs can be presented in games designed to appeal to children – perhaps they'd be tucked away in a menu instead of pushed in popups constantly. This actually sounds like a fine idea.