Many states, California included, have passed strict laws in recent years meant to reduce distracted driving caused by cell phones. However, the laws lag behind the technology, and that has led to some conflicting opinions on what the statutes mean. After some legal wrangling, a California court of appeals has ruled that it is not illegal to use mapping software while driving. 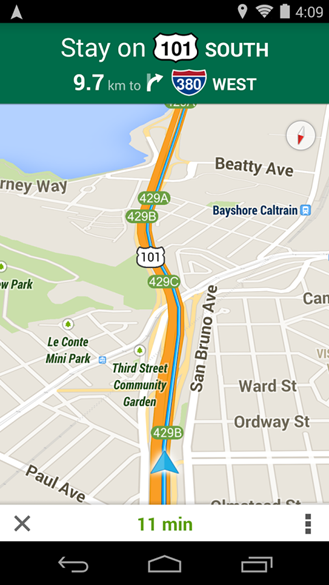 The case stems from a ticket issued to a driver back in 2012. Steven Spriggs of Fresno was ticketed $165 for using maps on his phone while behind the wheel. Rather than pay the ticket, he contested it and lost. He appealed and lost again. Now finally – vindication. The district court of appeals points out the law only prohibits "listening and talking" on a phone while driving.

The state could still appeal to a higher court, but it's not likely people are going to stop using mapping and navigation on their phones. No one knows how to get anywhere on their own anymore.