Swordigo first came to Android as a part of Humble Mobile Bundle 3, and while it's usually difficult to snag a game for a lower price than pay-what-you-want, this time you can. Developer Touch Foo has released the game into the Play Store as a free download. Swordigo is well-rated on the Apple App Store, and it looks like a pretty safe bet if you're in the mood for an attractive, action-packed platformer. 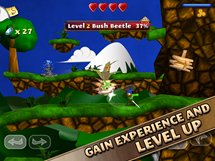 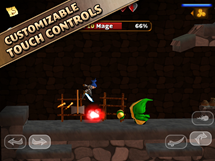 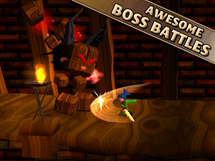 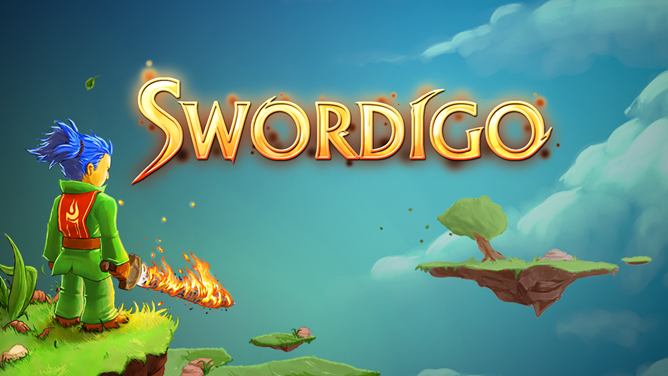 Unlike many mobile games, this is a complete adventure. Our blue-haired, sword-wielding hero will hack his way through various environments, gain experience in the process, and eventually level up his skills. This isn't a role-playing game, but you will still acquire new equipment and spells to make increasingly difficult baddies a tad less formidable. The 3D visuals are basic, but they get the job done.

The game is currently IAP-free, but the developers may implement them in a future update. This is a paid game on iOS, after all. Yet for the time being, you have nothing to lose by diving in.