LG walked out of the event with the Most Innovative Device Manufacturer of the Year title, having released such prominent devices as the G2, G Flex, Nexus 5, and the G Pad 8.3 this year (along with the LGGPGPE). The company also innovated behind the scenes through advancements such as the 5.2-inch, 2.2mm thick, 1080p LCD panel it unveiled over the summer. 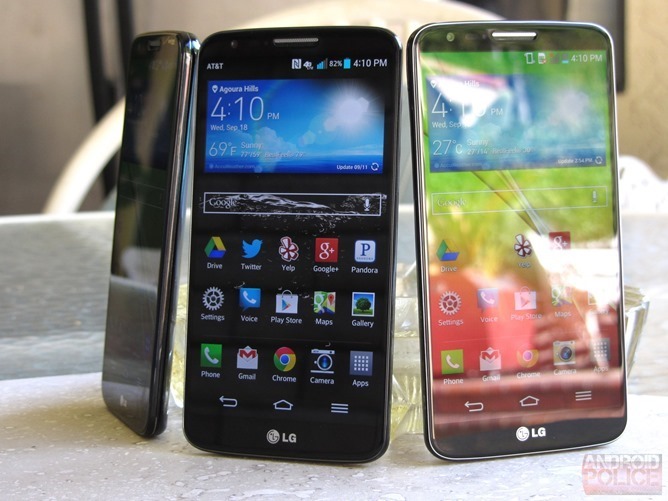 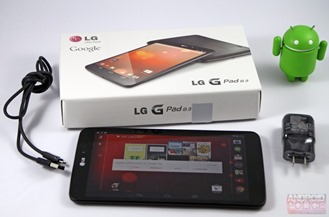 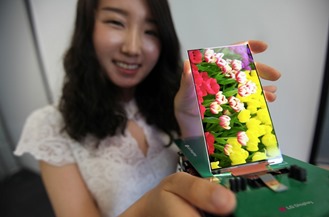 The HTC One won Best Smartphone. Obviously everyone will have their own nominees for this award, but I personally agree with the decision. I'm not going to elaborate on why, for Cody already did a good job of that in our 2013 Holiday Gift Guide. It's worth noting, though, that this competition considers the entire smartphone landscape, not just Android devices. 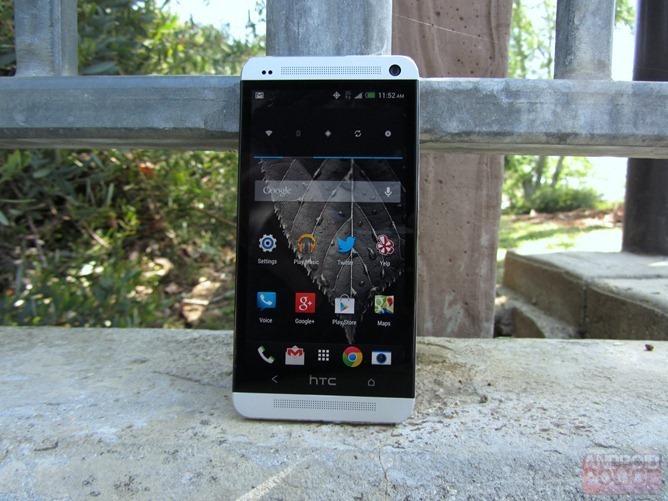 AT&T won the Best Consumer Mobile Service for its Digital Life service and, along with Filip Technologies, won the Best Mobile-Enabled Consumer Electronics Device for FiLip. Yeah... Moving right along.

Android devices didn't snag all of the awards. The Windows Phone-running Nokia Lumia 520 won the Best Low-Cost Smartphone award against all other devices priced at under $150 (and let's be honest, few Android devices at that price range are all that compelling). Apple's iPad Air won the Best Mobile Tablet award. You can say what you will about that.

Many more awards went out last night in areas concerning far more than mobile devices and the software that's installed on them. You can hit up the link below for the full list of winners.