It's finally happening. After months of leaks and speculation, the Google Now Launcher (previously known informally at the Google Experience Launcher) has been dropped into the Play Store. This is essentially just an updated stub app that will enable the home screen functionality in the Google search app on most Android devices. However, this isn't a universal release. 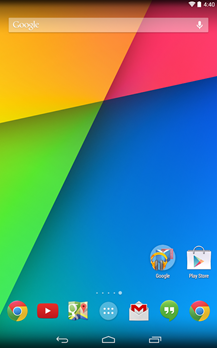 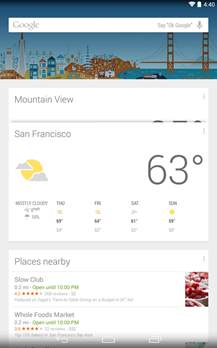 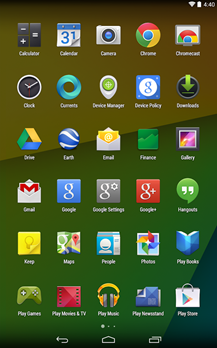 The first official version of the Google Now Launcher is only installable on the Nexus and Google Play Edition devices running KitKat. Devices running custom ROMs based on KitKat (like CM 11) may also be compatible. A future version might open it up, but we'll have to wait on Google to chime in. We have a compatibility list below if you're interested (screenshot). Also note the Nexus 10 still doesn't get transparent bars, so stop asking. 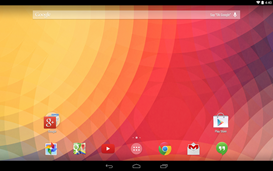 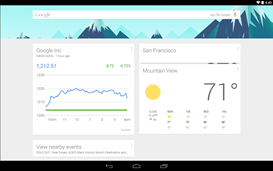 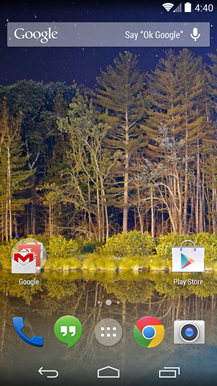 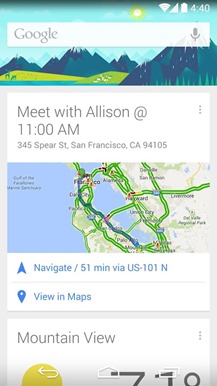 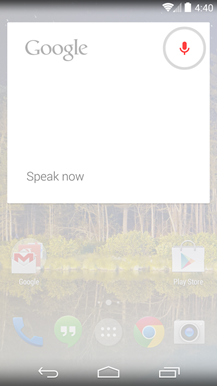 There don't appear to be any huge new features. This is still the same layout with the Google Now panel and customizable home screen panels. We're digging in and will update as we learn more. Update: we have an APK mirrored below if you want to sideload it. There doesn't appear to be anything new, but it's there if you want it.