Asus likes to take its sweet time releasing accessories for its devices, so we're just now seeing the official wireless and wired docks for the 2013 Nexus 7. Google released the updated Nexus charger a few months ago, but these are designed specifically for Asus' 7-inch slate.

The PW100 is wedge-shaped with a 60-degree angled surface. The video above only shows it charging in landscape orientation, so the inductive coils might not reach high enough to work in portrait. It will set you back $90, which is kind of a lot just to charge your tablet. That's a bit more than the equivalent price when we spotted them for sale in Taiwan. It's listed on Amazon and a few other sites already. 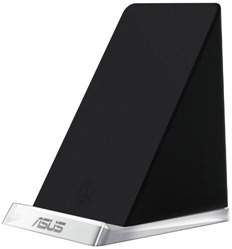 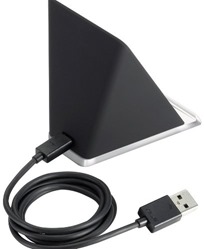 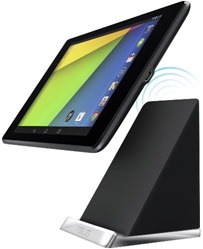 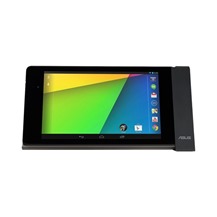 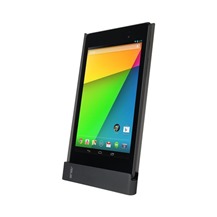 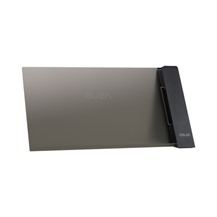 The wired dock from the video is not as easy to come by. It's an official product outside of Taiwan now, but Amazon estimates 2-4 weeks before it's in stock. There is this lone eBay listing, though. The Amazon price on that one is only $50, but that's still pricey for a dock.