The fourth Thief game is hitting consoles and PCs in North America today, and as you would expect, Square Enix has dropped a full companion app into the Play Store. A lite version came out earlier this month that provided game news, trailers, artwork, screenshots, and other ways to hype up eager gamers. Now the full version, priced at $2.99, is here to serve as a true companion to the main experience. 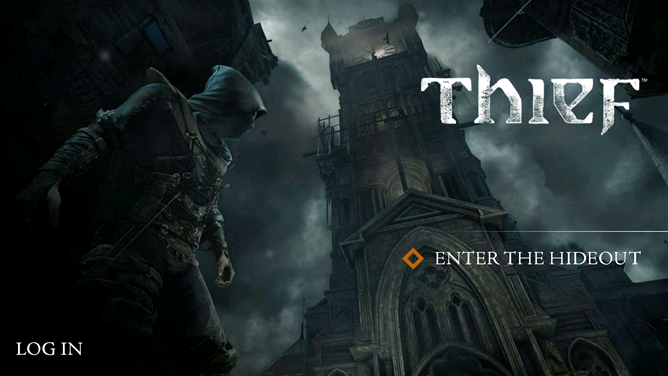 The full app lets you track in-game stats, read the official wiki, navigate maps, and view exclusive art from the development team. It also comes with the first two issues of the Official Thief comics created by Dark Horse Comics. 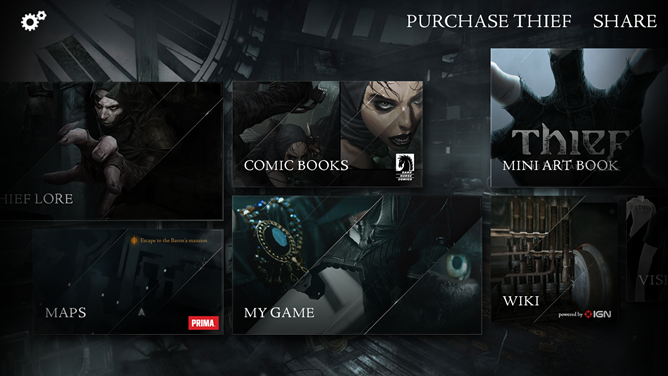 If you pre-ordered the game from GameStop, you can get this content for free. Just grab the promo version below instead, which also contains the official Thief soundtrack (a $9.99 value) and the in-game Bank Heist mission ($4.99). 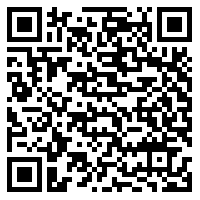 [MWC 2014] Hands-On With The Xperia Z2: Incremental Changes Add Up