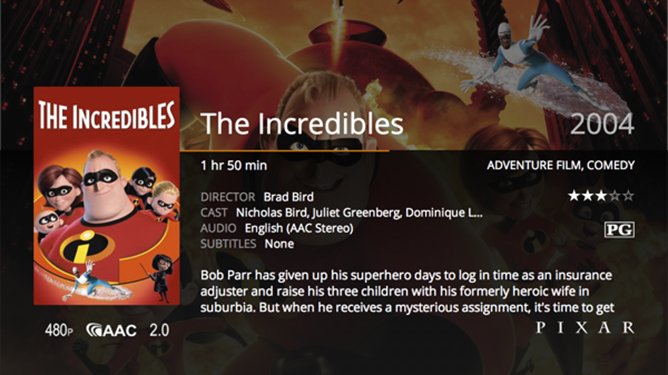 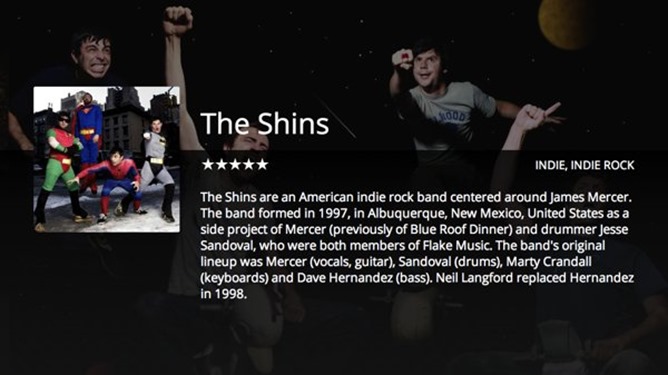 Plex also now supports displaying photos and pumping music via Chromecast, even going far enough to transcode audio formats that aren't natively supported. The functionality is still currently only available for paying customers, but eventually it will be available for free.

Not to let Chromecast steal the show, this update also introduces shared syncing. Now when you share content from a server, you have the option to let others sync from it as well. This means different members of your family can have individual accounts but all sync from the same place. The home server requires a Plex Pass, but the recipient does not.