Now that Facebook has paid $19 billion for WhatsApp, what's next for the mobile messaging app? Voice calls, apparently. According to TechCrunch, WhatsApp CEO Jan Koum announced the upcoming feature at Mobile World Congress earlier today. With this new functionality, the app will even more directly compete with the likes of Skype, KakaoTalk, Line, and Viber. Though, without video support, it still won't be an all-encompassing solution just yet.

Voice calls will be different from the voice messaging that WhatsApp already offers. The latter feature essentially functions as an audio text message, not anything remotely resembling a live conversation. 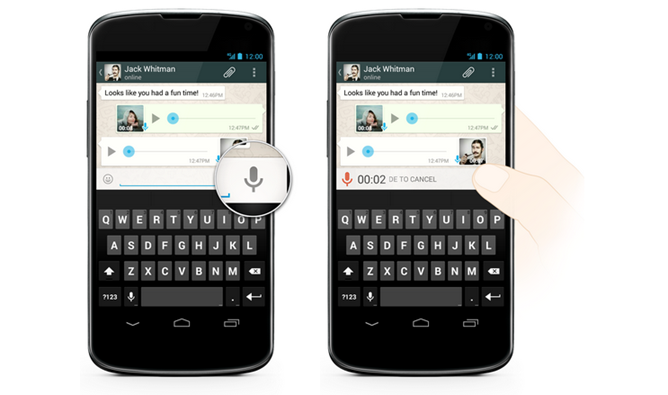 Since people must use the same app to communicate with one another, we can only expect WhatsApp to gain millions more followers going forward. Look for voice calling to roll out in the second quarter of this year.