Nokia unveiled its long-awaited Android-powered phone today, but in something of a twist, it turned out to be not just one device, but three! As expected, the Nokia X, X+, and XL all run software based on the Android Open Source Project, but that software looks very little like Android in most respects. Like Amazon's Fire OS, Nokia's "X" Android fork eschews all of Google's various products and services in favor of a heavily modified user experience and custom app ecosystem. 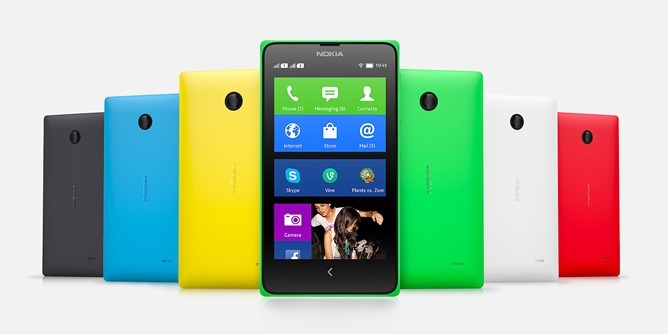 CEO Stephen Elop specifically mentioned that these were "not Google" service devices, but rather would interface with Microsoft's suite of online products. This, of course, excludes the Windows app store, which makes the X series something of an oddity. Many have speculated that the X series may meet an untimely end once the Microsoft acquisition of Nokia is completed, but for now, Nokia is moving full steam ahead with these handsets, and the first of them is available "immediately."

The entry-level Nokia X will be priced at an astonishingly low 89 Euros, though its 4" WVGA (800x480) display, 3G connectivity (HSPA+ doesn't even seem supported), dual-core Snapdragon S4, and 512MB of RAM make that price point seem a bit more real. Rounding out the specs are 4GB of internal storage, a 1500mAh battery, a 3MP rear camera, and dual SIM card slots. 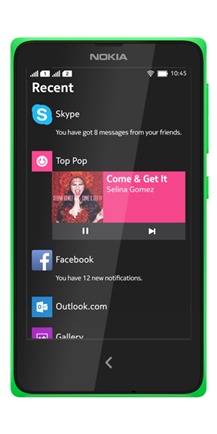 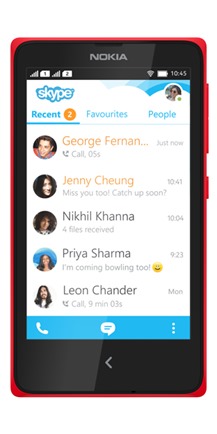 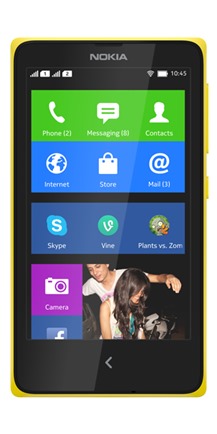 Finally, there's the XL. The XL is equipped with a larger 5" WVGA (800x480) display, though that's only the most obvious change from the X and X+. The XL gains a larger 2000mAh battery, a superior 5MP rear camera, and actually has a front-facing camera (the X and X+ do not) that's even capable of 720p video, presumably for Skype video calls. It packs the same processor, RAM, dual SIM slots, 3G connectivity, and internal storage (plus the included 4GB microSD card) you'll find in the X+. The XL will also be available in "early Q2 2014." 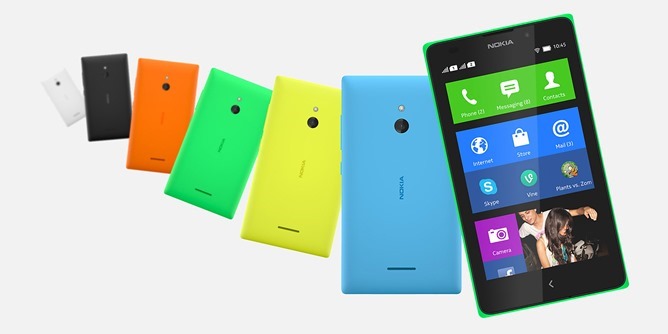 The XL definitely looks to be the best bargain of the three - even at a 20 Euro premium over the entry-level X, the XL's superior cameras, larger display, and more capacious battery seem like pretty hard upgrades to ignore considering just how little you're paying for them.

We know little about Nokia's X Platform OS at this point, though it looks vaguely reminiscent of Windows phone, at least more than it does the old Asha OS. Apps will be provided on a, you guessed, Nokia-operated app store, and Nokia likely plans to court Android app developers into porting their apps en masse to the new platform. It appears Plants vs. Zombies 2 and Skype are already on board - the new X phones even come with a free month of the Skype Unlimited World Subscription in "select markets." 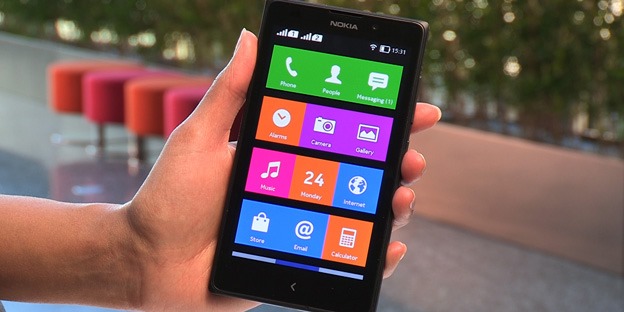 In the first video embedded in this post, it's also mentioned that Nokia won't be disabling the sideloading of other app stores - though obviously compatibility of apps will be at your own risk. Still, nice of them to give people the option. 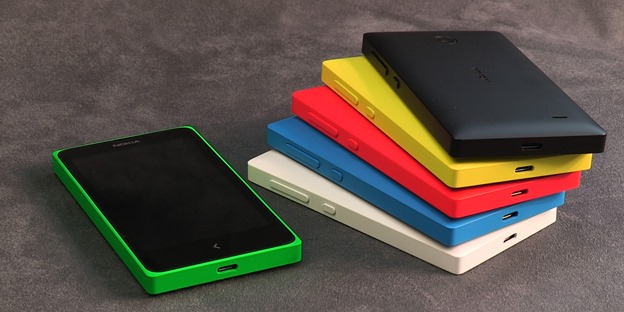 OneDrive and Outlook.com will be some of the other featured Microsoft properties on Nokia's X phones, while Nokia staples like MixRadio and HERE Maps are also going to be available.

Oh, and here's a seriously obnoxious commercial about how the Nokia X phones are designed for your active, young, dubstep-loving lifestyle:

And here is a slightly less obnoxious one:

[MWC 2014] ZTE Shows Off The Grand Memo II LTE: Bigger, Thinner, With A Side Of KitKat