You've probably read by now that Nokia's making Android phones. Sort of. And I'm sure there are all sorts of analysts, experts, and other people trying to scream at you collectively that this means something. Nokia's changing directions. Nokia's making Android a backup if the Microsoft merger doesn't go through. Nokia's Android is going to finally end Google's dominance in the world of cheap smartphones!

Let's leave all that aside, because those are frankly annoying and pointless conversations to have. Nokia ditched the Asha line and is now selling smartphones running a forked version of the Android OS - those are the facts. Everything else is noise you'd do best to ignore.

Having had some time to play with these budget devices, I have to say I came away pretty impressed. While the Nokia X, X+, and XL don't offer the specification to value ratio of, say, the Moto G, they do have what I'd call a pretty compelling experience for what is a very, very entry-level smartphone. And while Motorola goes through the turmoil of its Lenovo buyout, Nokia's (admittedly diminishing) developing world clout may have X phones flying off the shelves. 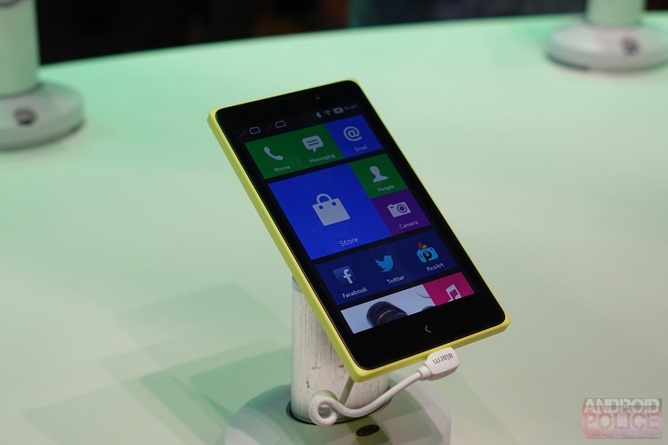 Nokia plans to go all-out bombarding Android app developers to port their applications to the Nokia store and optimize them for X Platform hardware, a task it claims will be trivial for a large majority of apps currently on the Play Store. It also didn't waste any time pointing out that sideloading 3rd party stores like Amazon or GetJar was completely OK. Why? Because once developers start getting 1-star reviews on the Amazon Appstore because they don't support the Nokia X phones (eg, an app crashes), they'll be increasingly pressured to add that support. Nokia wants these phones exposed on every content channel possible, because it wants developers to accept them as a de facto member of the Android device community, very similar to what Amazon did with its Kindle Fire devices. 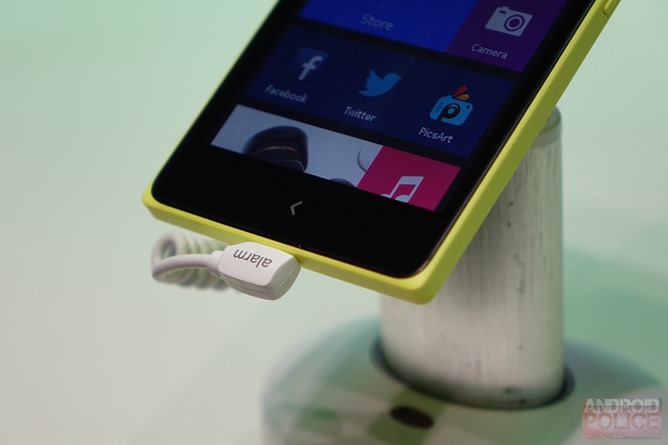 The actual software experience on the X phones is only vaguely reminiscent of Android most of the time - the aesthetics (tiles) definitely harken more strongly back to Windows Phone, though X Platform is still obviously very distinct. Nokia's multitasking interface, of sorts, dubbed Fastlane, is also quite interesting. Instead of merely displaying your recently used apps, it acts as a sort of historical hub for everything you do on your phone. Take a photo earlier today? It'll be somewhere in the Fastlane timeline. If you just opened up Outlook.com, it'll show in the list, too. And if you happen to have some apps that need updating, Fastlane will tell you. It's part notification center, part multitasking interface, and part activity log. At the least, you have to admit it's an interesting concept. 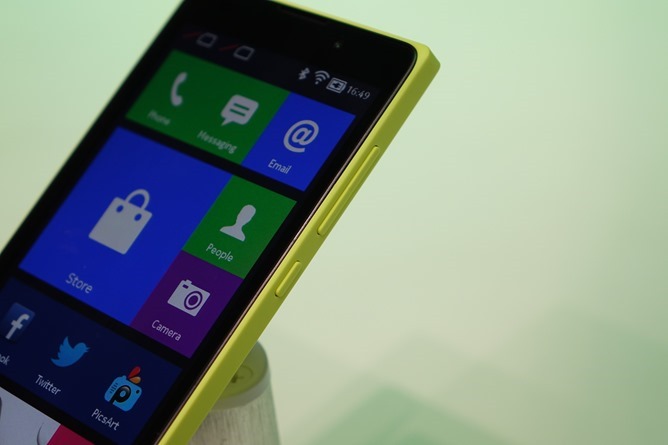 Some parts of the OS, though, feel incredibly intuitive if you come from an Android device background - there's a pull-down notification bar with quick power toggles, and the settings menu hierarchy is easily navigated. The lack of dedicated home or multitasking buttons may seem a bit odd, but on phones with so little RAM (768MB on the X+ / XL, 512 on the X) and positioned at such a price point, a single "back" button may just make more sense - it certainly makes it harder to get lost.

Build quality on the devices seems typically Nokian - extremely hard, rather dense plastic shells you'd be fairly comfortable using as personal defensive weapons or light-duty hammers. The 5" XL isn't a featherweight, either, tipping the scales at 190g, well over the mass of the significantly larger Galaxy Note 3. 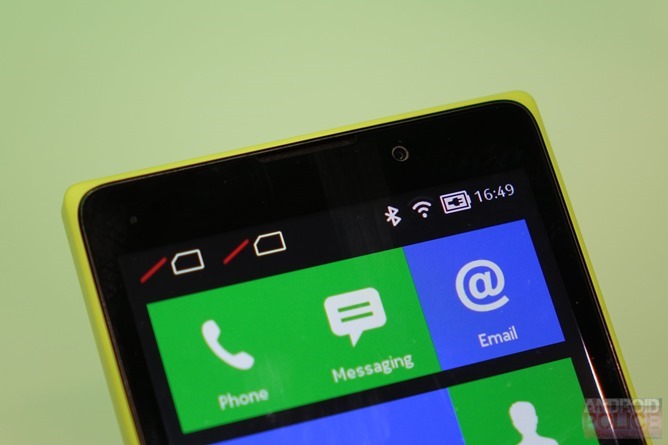 While I spent most of my time messing around with the XL, the experience on all the X phones is basically identical. The only difference internally for the X and X+ is RAM - the X+ has 256MB more than the X. The XL sports a front-facing camera, a better rear camera, a larger battery, and a bigger 5" display. Otherwise, these phones are ridiculously similar - they're all even priced within 20 Euros of one another.

Can Nokia beat many of the more competitive low-end OEMs when it comes to pure price versus performance measurements? Probably not. Can it offer enticing hardware and design with a hell of a lot more brand cachet in tow? Definitely - and that's what's going to move these phones. While they may not be desirable to you or me, Nokia's X phones target a very real segment of the market, and I think they're absolutely on the right track with them. 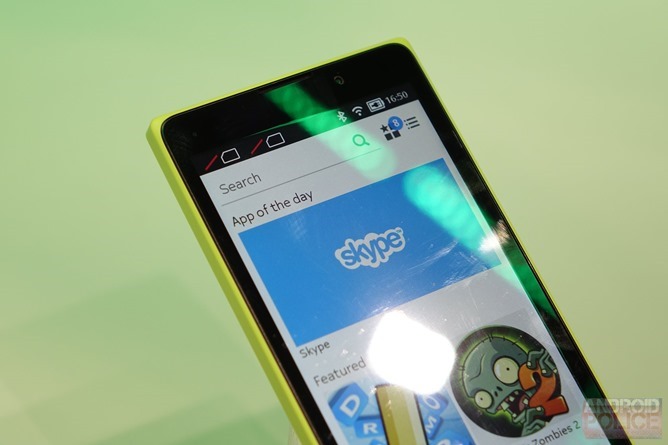