So, you may or may not have noticed that a pretty special thing happened recently: we surpassed 500,000 followers on Google+. Five hundred thousand. Half-a-million people now get their AP fix directly from Google+, which we think is pretty great.

As a huge thanks to all of our G+ followers (and everyone else who reads AP, of course), we teamed up with NVIDIA to offer a giveaway that's just as special as the occasion it represents: we're giving away two SHIELDs. 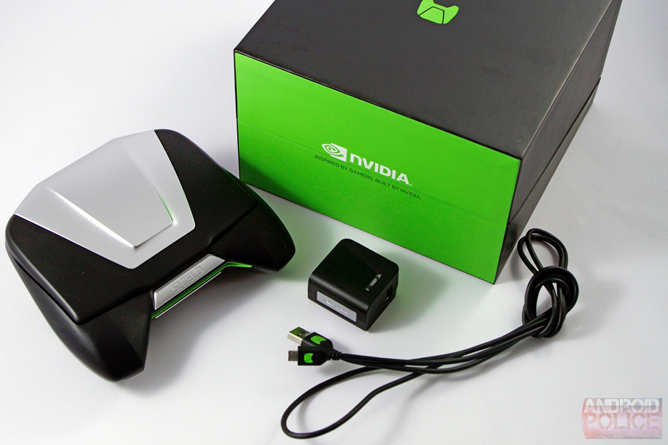 For those who may have heard the name but aren't entirely sure exactly what SHIELD is, here's the gist: it's NVIDIA's Android-powered portable gaming console. It features a five inch 720p display, 2GB of RAM, NVIDIA's Tegra 4 processor, and of course a built-in game controller. It works extremely well with games that offer controller support out of the box, but it also has a built-in GamePad Mapper that allows users to set custom controls for touch-only games. It's also the only device that supports NVIDIA's game-streaming GRID service (for the time being, anyway), and the first to bring GameStream – a feature that allows PCs with supported video cards to stream PC games directly to SHIELD – to the scene.

Really, it's the first device of its kind. And right now at this very moment, I believe it offers the best Android gaming experience that you can find. So here's your chance to win one for doing basically nothing. 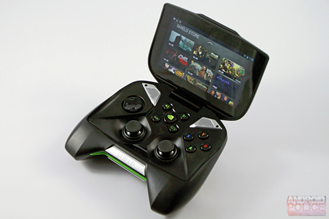 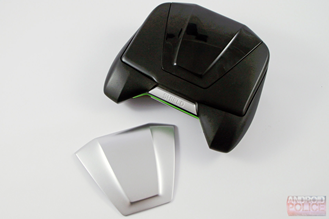 This one will run for one week, so it ends on Monday, March 3rd at 11:59 PM PT. Get your entry in before then for your chance to win.