Samsung started pushing an update to KitKat for the Exynos variant of the Galaxy S4 (GT-i9500) less than a week ago. Now, it's time for the Snapdragon-equipped S4 (GT-i9505) to see some action. In addition to the standard Android 4.4.2 feature set, this update will also bring some tweaks to the lockscreen, including a shortcut to the camera and full-screen album art during music playback, an improved landscape-mode keyboard, several bug fixes, and the now standard white KitKat status icons. Just remember, this update will also change the behavior of your SD cards, so be ready. 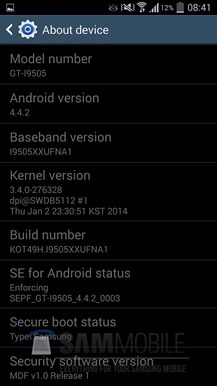 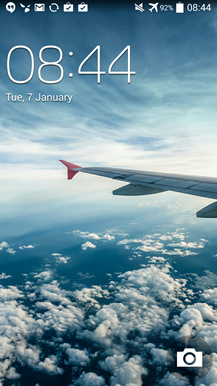 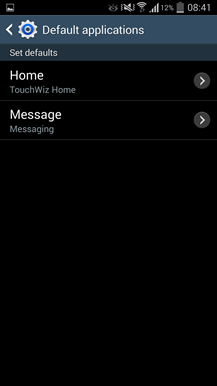 This update is beginning its trek around the world in Germany, so it'll still be a little while until everybody can take part in the fun. If you are too excited to wait, and don't mind a manual upgrade process, the firmware can be downloaded here. Carrier-specific US variants are still on the waiting list for their updates, but with this international release, they shouldn't be that far behind.

[Updated] Verizon's Moto X 4.4.2 Update Could Be Rolling Out Now