Users of the Subsonic music streaming service are probably familiar with DSub, which was already highly praised. Well, it just learned a new tricks. Top billing for this update goes to Chromecast support, which lets you pipe online and local music your nearest HDMI port. That's not all DSub has in store, though. 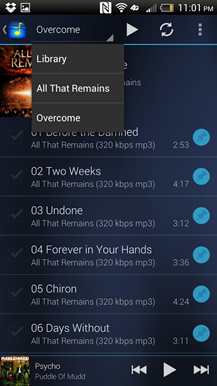 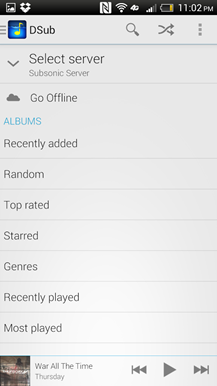 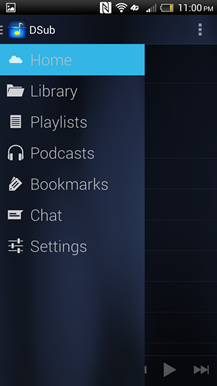 It's a nice list of optimizations and tweaks, but you can also get a peek at some upcoming features. DSub has a beta open to all interested parties – just join the Google+ group and opt-in. 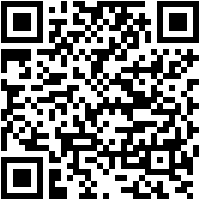