We're 99% certain that Samsung's Galaxy S5 will be revealed in Barcelona on Monday. And with every new iteration of the company's flagship, Samsung has also either updated or remade their company user interface, shifting elements and aesthetics to match the new hardware. If you're a regular user of the proprietary Samsung Apps (or if you just see it in your app tray and ignore it like everyone else), you might be mildly interested to know that the app portal has been updated. 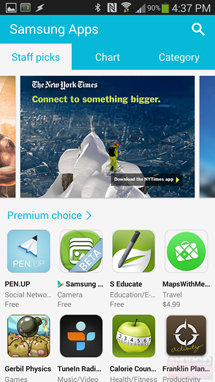 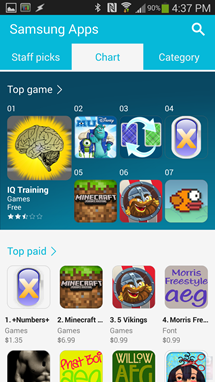 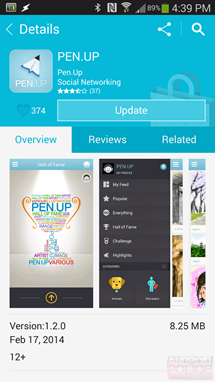 The new version of Samsung's app portal features visuals that are flatter and more angular than the older edition, neatly mixing Holo style and the UI seen on the new TabPRO and NotePRO tablets. Those devices would be decent indicators of a shift in Samsung's visual design all by themselves, but the updated app uses a lot of the same elements of space and color. See also the leaked screenshots of possible new S Voice and "Life Times" apps. 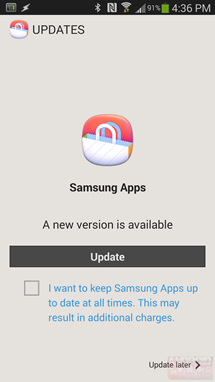 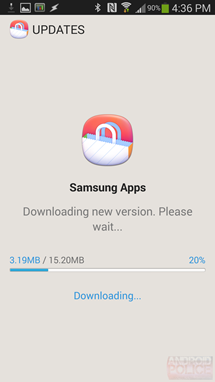 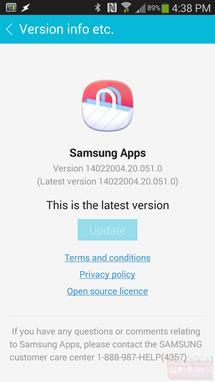 There's been no reliable leak of any new TouchWiz editions so far, so this is all idle speculation. Samsung users should be prompted to update Samsung Apps automatically to version 14022004.20.051.0 soon, assuming you haven't disabled it. It should come as a small non-Market installation. 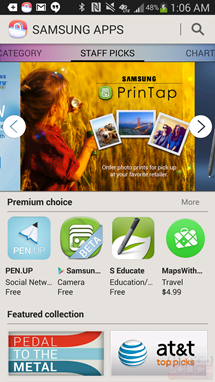 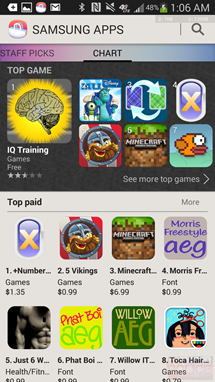 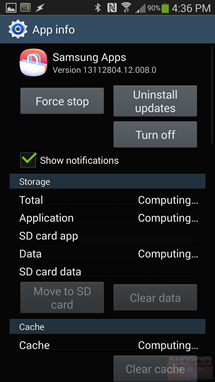 A slightly older version of Samsung Apps, for comparison.

Samsung's Unpacked event is on Monday. Android Police will be covering it live, no matter what Samsung does or doesn't show off.

Thanks, Abhishek Saharawat and Omar Feliciano!

[Deal Alert] Amazon Has $100 Of Bill Credit For Verizon Or AT&T With The Activation Of A New ...