Samsung released the Galaxy Gear a few short months ago, but the company has just made its second-generation smartwatches official. The Gear 2 and Gear 2 Neo have dropped more than the Galaxy branding – these devices aren't running Android at all. Samsung has made the jump to Tizen for its wearables. 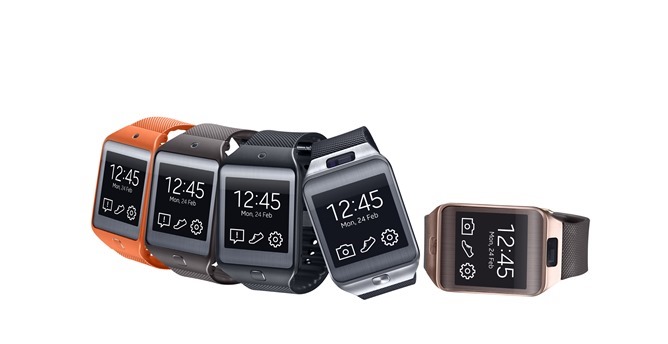 The Gear 2 and Gear 2 Neo look very similar with the new physical home buttons, but the latter lacks a camera sensor. The Neo looks like it has a plastic housing, whereas the Gear 2 is brushed metal. That makes the Neo a bit lighter (55g vs 68g) and also hopefully cheaper. The Neo will come in different colors than the Gear 2 as well. Here are the full specs from Samsung.

Samsung didn't elaborate on the reason for switching to Tizen, but it's probably a question of battery life. A smartwatch simply needs to add value to the smartphone experience – it doesn't have to run Android itself to be useful. Sony's smartwatch and Pebble both run non-Android operating systems, for example. 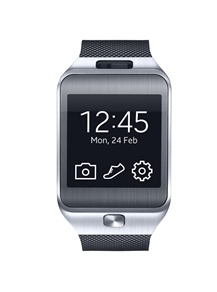 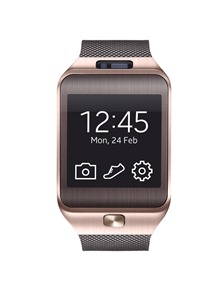 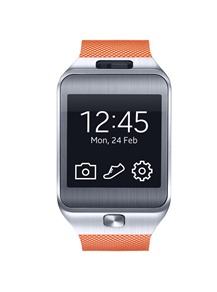 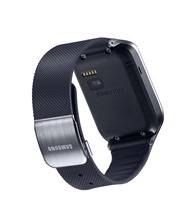 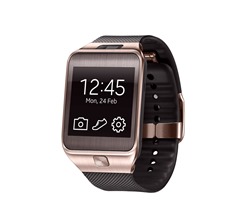 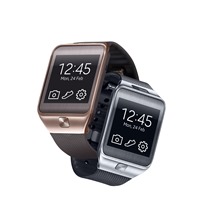 There are multiple fitness apps and sensors built into the new Gear devices, but they will also connect to a number of Samsung apps like WatchON. Samsung didn't elaborate on compatibility with other brands of smartphone, but did say the Gear 2 and Gear 2 Neo "are compatible with more than dozens [sic] of Samsung Galaxy smartphones at launch." That's vague enough that it could go either way, but I'd still bet on it being Samsung-only. 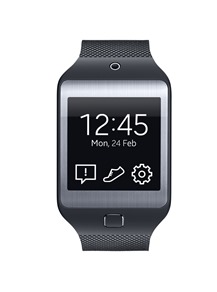 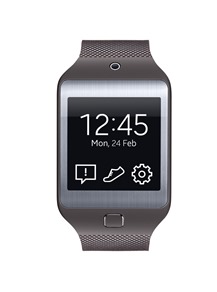 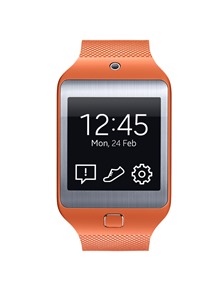 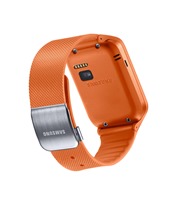 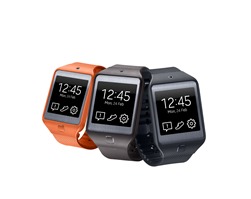 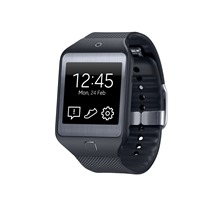 There are no prices available yet, but the Gear 2 and Gear 2 Neo will be for sale worldwide in April.

Galaxy Gear Successors 'Gear 2' And 'Gear 2 Neo' Leaked In Photos, May Not Be Galaxy-Branded ...