Google's newly announced Project Tango phone is packed full of sensors to give it a three dimensional understanding of its surroundings. Just how good is it at creating a 3D map? Well, now there's a video showing off what the prototype can do.

The test video comes courtesy of computer vision firm Matterport, which is one of the few companies Google chose to give an early prototype to. In the video you can see the phone being swept around the room, and it's not some perfectly designed test space – there's a bunch of junk all over the place. Project Tango still does a pretty good job, especially considering it is only equipped with a 4MP camera right now. 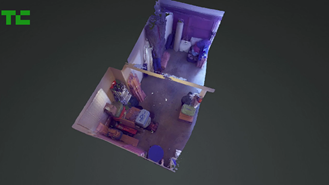 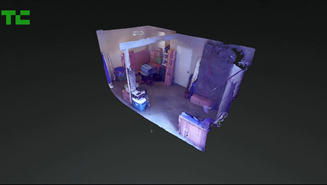 Project Tango could be used for precise location awareness, immersive video games, or even to create a 3D map of WiFi signal strength. The possibilities are endless once developers get their hands on it.

[New Game] Ridge Racer Slipstream Brings You To The Track With An Attractive Ride Slowed Down ...

[New Game] Colin McRae Rally Aces A Sharp Turn And Drifts Into The Play Store For $4.99