If you've been eyeing the Qualcomm Toq, but $350 was a bit much for your taste, it might be time to take another look. Qualcomm just dropped the price of its smartwatch by a Benjamin, leaving it at a more palatable $250 with free shipping. This puts the full-color wearable at a mere $1 above the price of its closest competitor, the black & white-only Pebble Steel. 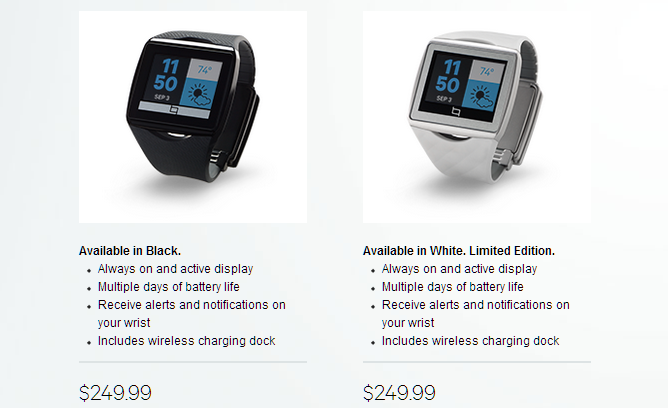 The timing may not be a coincidence after a report from Bloomberg suggested HTC is making a smartwatch based on the Toq and plans to show it off at Mobile World Congress. Along with the recent release of the SDK for the Toq, it looks like Qualcomm is mounting a more aggressive push to cement its wearable as a serious contender in the smartwatch arena.

It looks like this price drop is going to be permanent, unlike last month's $50-off promotion for CES. If you happen to have $250 burning a hole in your pocket, head over to Qualcomm's online store and get your order in!

Update: The price has now been dropped on Amazon as well: 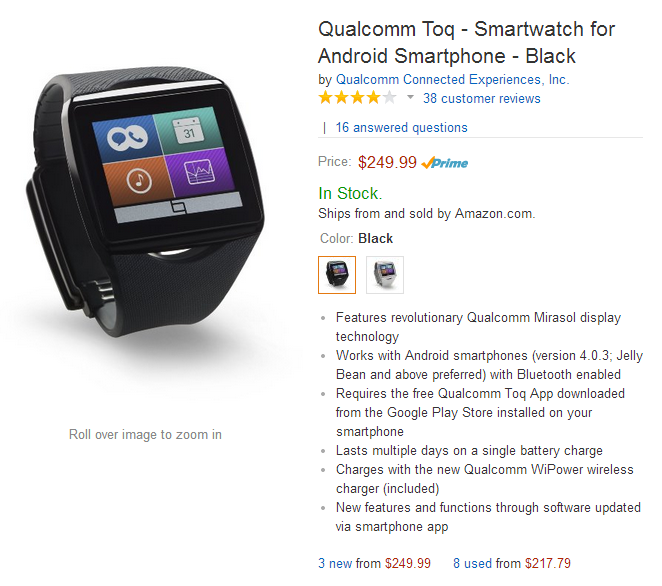 KitKat, Sense 5.5 Update For T-Mobile HTC One Rolling Out Now