If an always-connected tablet is something your heart has always desired but your brain won't let you open your wallet long enough to pay what carriers are asking for their branded tablets, the heavens may have just opened up for you. NVIDIA is unleashing a mobile network-connected version of the the EVGA Tegra Note 7 on the world, which will be available sometime in Q2. And the timing couldn't be better – the Wi-Fi TN7 just got updated to Android 4.4.2 last night, which also brings NVIDIA's GamePad Mapper to the device. The LTE version will of course ship with KitKat. 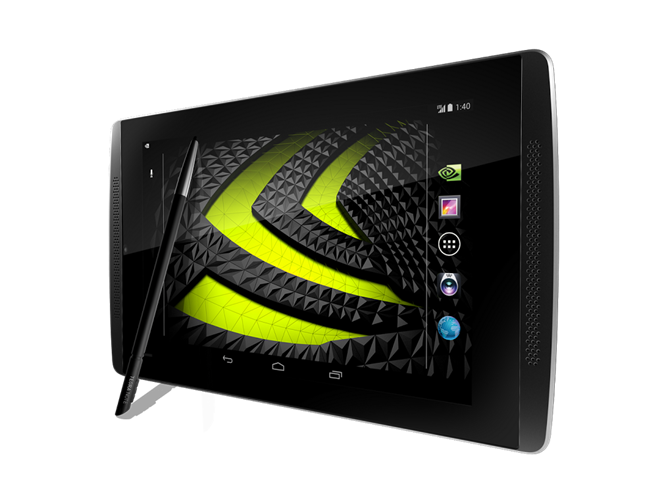 It features essentially the same specs as the current TN7, with the addition of NVIDIA's i500 LTE modem for mobile connectivity. Here's a quick rehash of the specs:

As far as network support is concerned, here's a look at which bands the LTE TN7 will support out of the box: 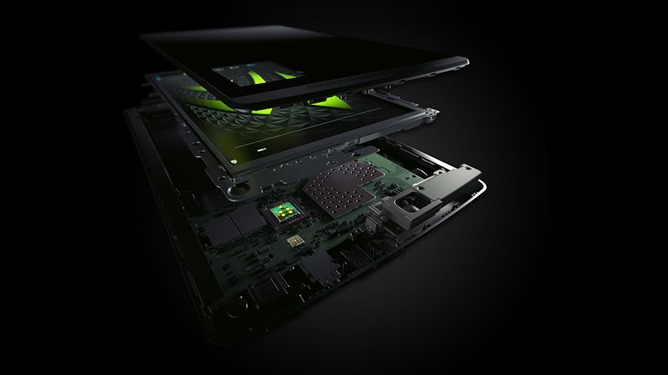 So there you go – an always-connected LTE tablet with stylus support, good specs, and quick updates all for $300. There isn't a firm release date just yet, only that it will be available sometime in Q2. For more info, hit up NVIDIA's blog post.

OnePlus Exec Promises His Company's Flagship Phone Will Cost Less Than $500, Unlocked And ...