If a piece of technology is capable of pushing pixels, sooner or later it will have its own Ridge Racer game. Today's that day for Android. This mobile entry, which hit iOS this past fall, celebrates the series' 20-year anniversary. It doesn't reinvent the wheel by any means, but fans of the franchise should find enough here to appeal to their nostalgia. 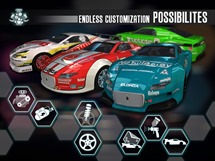 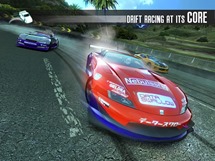 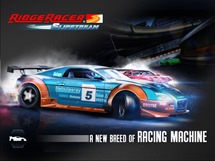 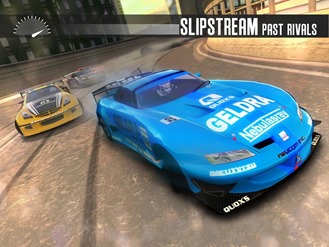 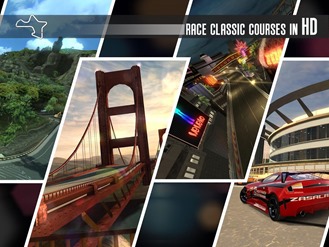 With 12 cars and 20 tracks spread across 10 venues, Ridge Racer Slipstream can sustain a few laps of enjoyment, as long as you're fine with its lack of multiplayer. The game also has virtual currency that it really wants you to spend on new content. Otherwise, you might just find yourself having to repeat races and excel a bit more at them than you may like. That said, you don't have to cough up real money, but you do have to meet these minimum system requirements - though the game may go by faster if you really leave them in your dust.

If you’re able to determine your GPU, the minimum chipsets are: 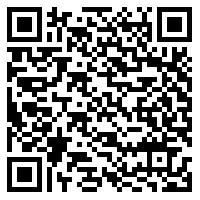