We're back in Barcelona once again at Mobile World Congress - thanks to our sponsor Avast! - and this year is shaping up to be one for the books. And by the books, I mean Samsung's books - Galaxy S5 speculation has reached a fever pitch, and the world's #1 Android OEM has all but spelled out at this point that they'll be Unpacking their latest flagship at this year's show.

That kind of announcement really does leave little room for the competition to shine. In fact, we already know HTC has pushed out their new flagship's unveiling to next month, and LG has pre-announced the devices it'll be showing off - the G2 Mini and G Pro 2, both augmenting the significantly older flagship G2 handset. Sony has what appears to be a successor to the Tablet Z as well as a new high-end smartphone on the docket, so be on the lookout for those during Sony's press conference. 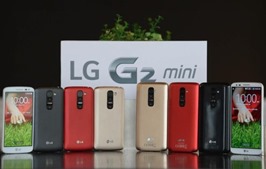 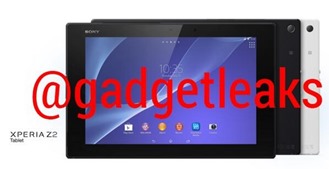 We also know Nokia's upcoming Android-ish phone is likely to be announced at the show, though it's shaping up to be a decidedly low-end, uninteresting affair. Still, it's the Finnish handset maker's first Android-powered device, and the hype around it has been understandably high - it's definitely something we'll be on the lookout for. 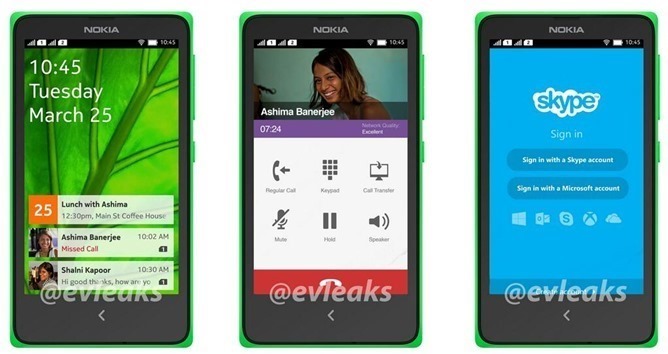 Samsung's not just all about the S5 at MWC, though - it seems likely the company's processor division will be unveiling Exynos Infinity, the first 64-bit Samsung mobile SoC. What else could we see? It's really hard to say - there are bound to be a few surprises and hidden gems at the show, and we'll be keeping our eyes peeled.

Here's a basic breakdown of our schedule at the show, and a few of the notable press conferences.

We'll be sticking around in Barcelona through Friday, mostly because we waited too long to book our flights, but I think I'm OK with that (read: the food here is delicious).

With all that considered, be on the lookout for our various hands-on and announcement posts over the next week (look for the "mwc2014" tag) - we're looking forward to a lot of new phones and tablets here in Spain.

[New Game] Colin McRae Rally Aces A Sharp Turn And Drifts Into The Play Store For $4.99 Looking For An Easy Way To Log In To Sites/Apps On Your Mobile Device? Check Out PasswordBox's ...