T-Mobile has had WiFi calling for a number of years, but now Sprint is about to get into the game. Rumors began circulating early this year, and now we have the details on the launch, which is happening tomorrow. An OTA update (scheduled for 2/21 as well) for the Galaxy S4 Mini and Galaxy Mega will enable WiFi calling on those devices, but other phones will come later. 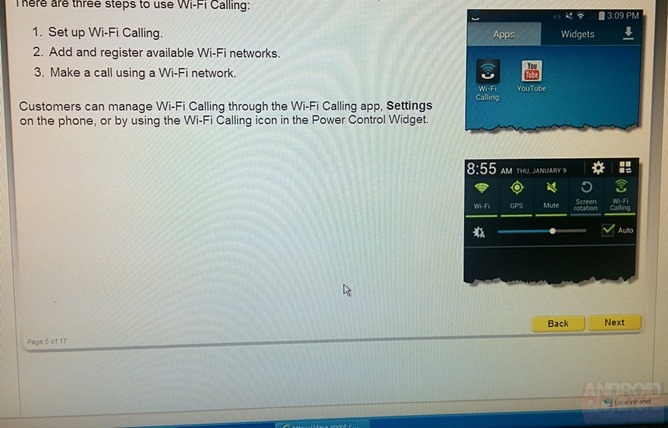 Voice calls made over WiFi won't count against plan minutes, assuming you have a limited number of minutes anyway. It will also support SMS over WiFi. You'll be able to turn the feature on with a settings toggle on the device or with a new WiFi calling app from Sprint. Setup involves a quick visit to the Sprint account settings and registering your WiFi networks. Each network has to be authorized by the user before it will work. Keep in mind there is no handover if you move from cellular to WiFi or vice versa – this isn't anything like what Republic Wireless is doing. 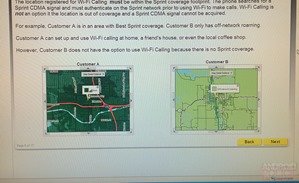 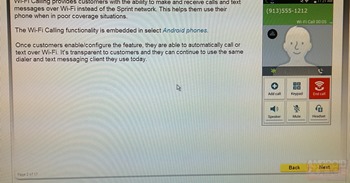 Interestingly, Sprint has some stringent 911 requirements. WiFi calling needs an address attached to each authorized network. That will be handled automatically with Google location services, but you may also edit the location manually. If you place a 911 call with WiFi calling enabled, it will try to go over CDMA, but will fall back to WiFi if necessary. At that point, the address becomes important.

The service is only available in the US, US Virgin Islands, and Puerto Rico. If the device doesn't report a valid location, WiFi calling will not work. The Sprint signal is still important, though. CDMA connectivity will be used to determine if a device is within the Sprint footprint – being in a roaming area disables outbound calls due to 911 regulations (or so says Sprint). 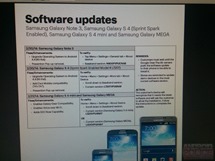 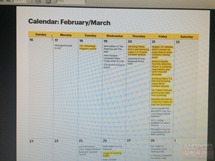 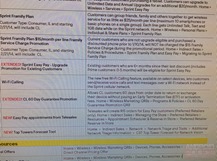 So, Sprint's WiFi calling won't be as flexible as true VoIP, but it's convenient because it works with your existing dialer and messaging apps. It should be great for those with poor signal on Sprint, but who are still inside a supported service area. The two Samsung phones will be the only supported devices at first, but Sprint gives the impression it will be a common practice to include WiFi calling going forward. More devices will probably get OTAs with WiFi calling support as well.