It's no secret that HTC intends to enter the wearables market, but we haven't come across many details about what form an eventual product from the company would take. Well if a new Bloomberg report is to be believed, we've already grown accustomed to one. The Taiwanese manufacturer will allegedly show off the first of three new devices to carriers at Mobile World Congress, with no plans to unveil anything publically. The smartwatch in question will be based on the Qualcomm Toq. 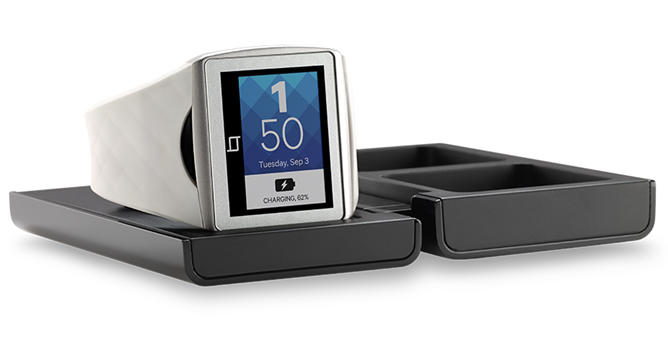 If this is true, it's quite the gamble. In its current form, the Toq is slow and choppy. On top of that, the screen's colors leave much to be desired. Qualcomm's Mirasol display, an e-paper screen capable of displaying color, still needs time to mature. The Toq's app ecosystem also has a long way to go. Could HTC address these issues? Maybe. But a company struggling to sell a flagship smartphone widely considered to be one of last year's finest might not be the best candidate to push a smartwatch with far less polish (one that currently costs $349.99 at that). 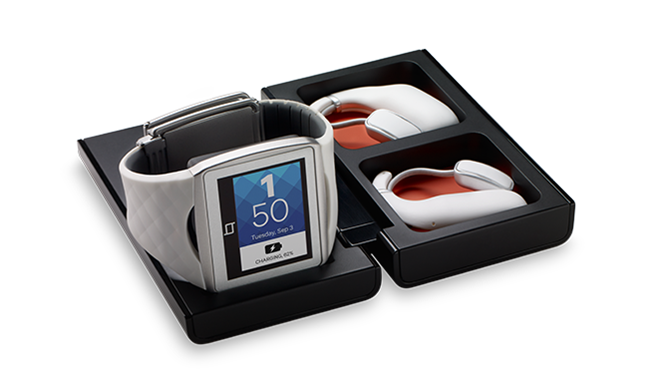 HTC is also reportedly working on a watch based on Google Now. There aren't many details available for this one either, other than the use of an AMOLED display. The third device is a wristband with a thin touch-screen, activity-tracking, and a music player. If any of these products will eventually make it to store shelves remains to be seen.