LG teased the G2 Mini a week ago, announcing that more information would come on February 24th at Mobile World Congress. Well, the company has gotten ahead of itself, pre-announcing the device and confirming a few specs. The "small" version of LG's flagship, unfortunately, won't match its power, screen quality, or camera. The G2 Mini will ship with either a Snapdragon 400 or Nvidia Tegra 4i chip, a 4-7-inch 540x960 display, an 8MP camera, a 2440mAh battery, and just 8GB of internal memory (alleviated somewhat by a microSD card slot). 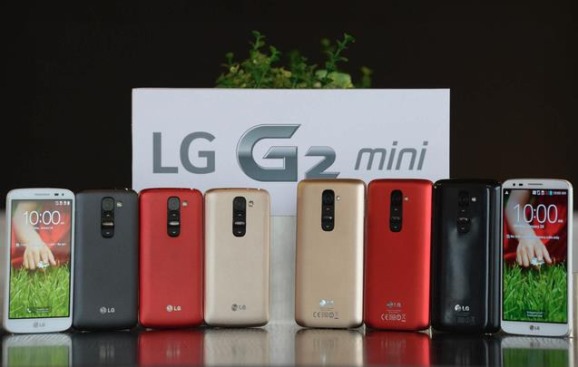 On the positive side, the G2 Mini will come with Android 4.4. LG also promises to include its full suite of features, for better or worse. The phone will hit in March starting with Russia and neighboring countries. Afterwards it will roll out to the Middle East, Latin America, Asia, and Europe.

Amazon Coins Now Supported On All Android Devices In US, UK, And Germany