Frat boys who have graduated into post-campus life know that there's nothing worse for someone accustomed to being the life of the party than having a keg run out of beer. It's the kind of social embarrassment that few reputations can bounce back from. That (I imagine) is why nearly 300 people have contributed over $30,000 to the Kegbot Kickstarter project, which promises a tablet-powered beer kegerator. Its $15,000 funding goal stands broken with several days remaining before the campaign ends.

Kegbot is a combination flow sensor, tablet, and microcontroller that serve as the front-end for your keg. The end product can track every serving of beer that comes through the tap and monitor how much is left. It pairs this functionality with an Android app that can keep up with what beer is on tap, see who's been drinking what, and send out tweets whenever someone's started drinking (no joke). 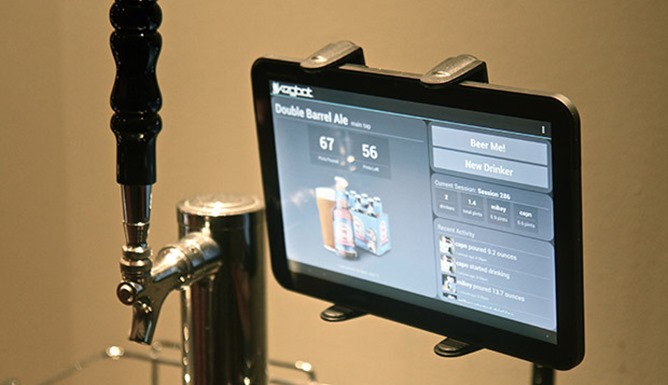 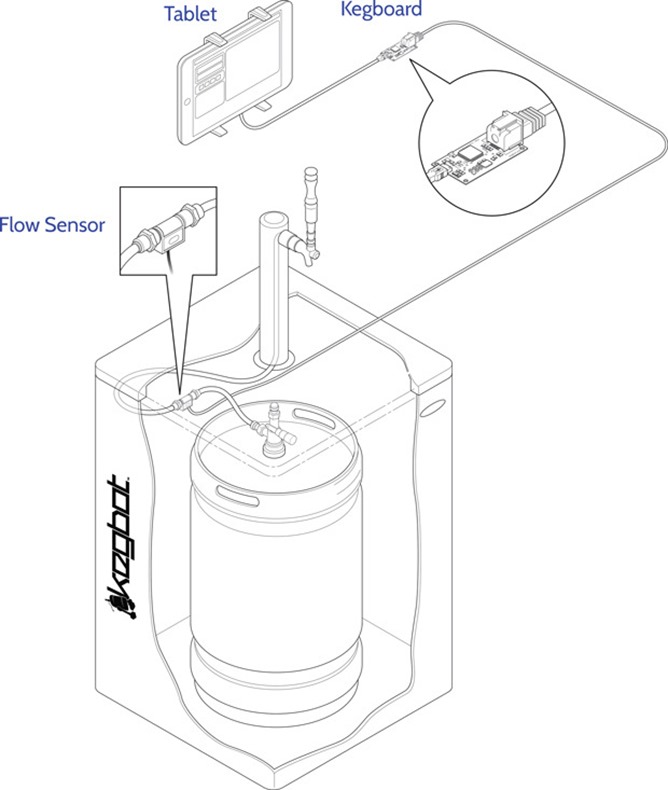 There are still five days to contribute to the project. $50 will get you just the board that keeps track of things, but for $699, someone will actually come and get everything installed in your home or office. All you have to do at that point is what matters most - buy the beer.