We were left wondering what Google had planned for its annual developer conference this year as we inched closer to the usual time of year. Now Google's Sundar Pichai has finally spilled the beans. Google I/O 2014 is happening June 25-26 at Moscone West in San Francisco. 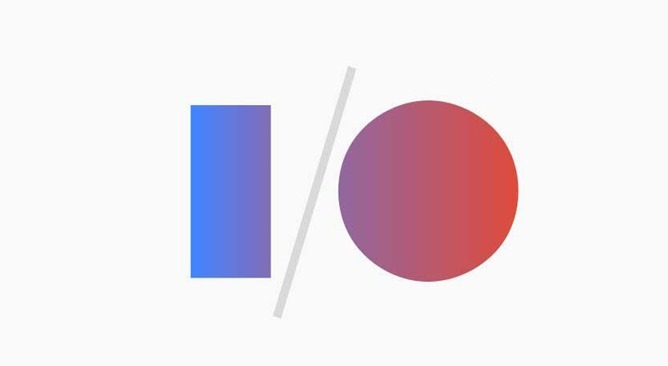 As usual, there will be live streams if you can't get there. Those interested in attending will want to keep an eye out next month. That's when Google will announce official registration details. One thing we do know is it won't be the mad dash it has been in the past. You will register your desire to attend, and then Google will contact selected applicants. This might be an effort to get more actual developers at Google I/O, but we won't know until next month.

It's also worth noting this is a two day event, whereas the last few have been three days. Maybe less consumer-oriented stuff this year?

Adaptxt 3.0 Beta Adds Street Names, Addresses, And Nearby Landmarks To Your Keyboard Predictions